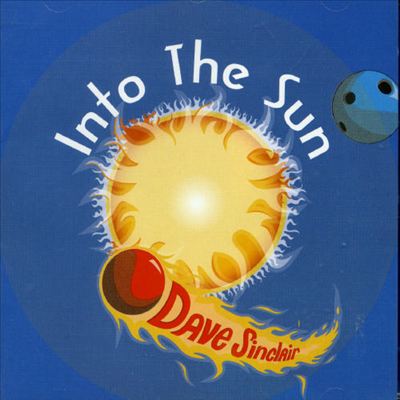 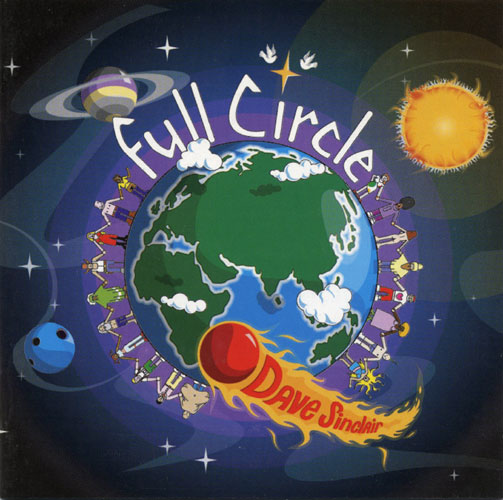 Dave Sinclair has long been known as the main keyboardist in Caravan. During recording for the group's The Unauthorized Breakfast Item CD, a rift between Sinclair and longtime bandleader Pye Hastings occurred, resulting in a parting of the ways and subsequently these two Japanese releases. Sinclair is known to craft songs in the singer/songwriter vein as evidenced in Full Circle's opening cut, "Thru the Night," which follows squarely into 10cc or even Michael McDonald territory, rather than his former band's recordings. Vocalist Roxanne (no last name) provides a sensitive reading on "Forever through the Years" that also features Theo Travis in one of four saxophone appearances. The most endearing tracks include a slight re-working of the Matching Mole classic "O Caroline," which was co-written by Sinclair with Robert Wyatt. In this context, Richard Sinclair gives a warm, crooning as part of a duo performance with the co-composer adding a trademark wah-wah organ accompaniment and closing wiry synth solo. The former Hatfield and Camel member also gives a crafted vocal on "That Day," another heartfelt ballad along with "Sancti," that also carries a vocal chorus. A few members of Caravan's expanded line-up make memorable guest appearances including current bassist Jim Leverton, who does lead vocal on two tracks including "Best Life of All," placing the track squarely into a Fairport Convention framework while the latter piece reminds me of many of Eric Clapton's ballads. The best keyboard arrangement is present on "Nowhere to Hide" (which also appears on the latest Caravan CD) where Sinclair captures the air of In the Land of Grey and Pink with an outstanding fuzz organ solo. Into the Sun is a less realized project containing two demos and a radio edit of songs from Full Circle. Pieces that stand out in particular are "Fun," that fits into the blues groove niche and another version of "That Day" sung by the composer himself. Overall these are two releases that shore up proof of this keyboardist's ability to compose and arrange tracks on his own.