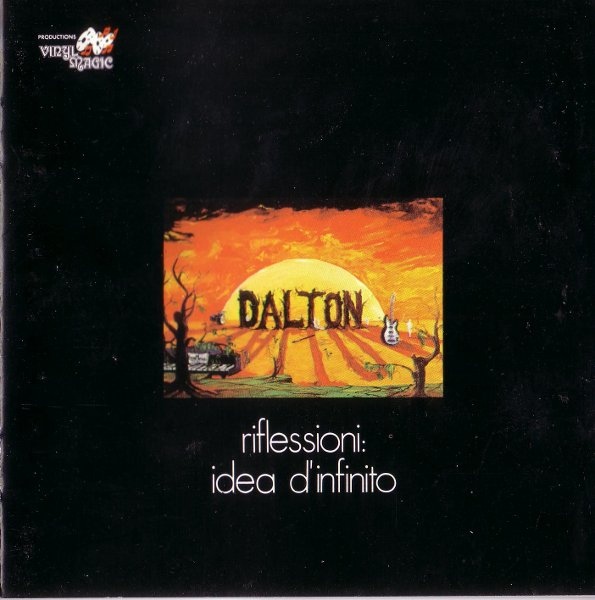 Dalton were another beat group turned "progressive" in 1972, and yet another one with an adventurous bent on a well-worn style. Dalton were very similar to bands like early Metamorfosi, I Giganti, and New Trolls, although the flute playing reminds one of Delerium or even Tull. At times, the structures are typical and trite, and at others (usually when the stretch out a bit) are a bit more interesting. Of course, it pales when compared alongside PFM, Banco, and the lot, and therefore certainly not as essential. Some nice analog synths turned my head a couple times, but overall I found it to be fairly mediocre.