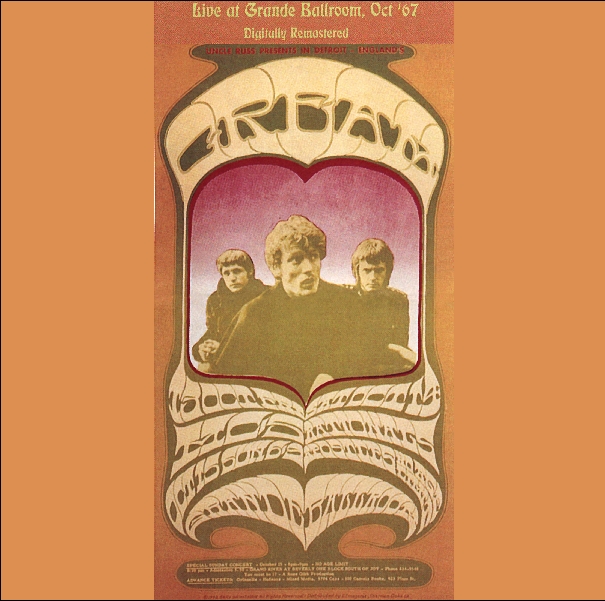 I'm fortunate that almost everything I'd put in my top tier (my favorites of my favorites of my favorites) is commercially available, but there's one live set that still eludes a commercial release. I'm not sure that even from albums like the two Live Cream albums or the live LP on Wheels of Fire or even their Farewell Concert that a lot of people know just how absolutely incendiary Cream was in their prime, how they were the absolute model for so much of the heavy trio format rock that came after. Because even though a lot of the released stuff is terrific, little of it holds a candle to a show like this one. This is essentially the musical metaphor for the soldier with a flamethrower, Clapton, Baker, and Bruce are absolutely blistering here. This show has about a zillion different versions and upgrades to it, but even at its worst it's still a very listenable document and amazing to see how three players with incredible different styles could still hang together like this over long improvisations. I'm still holding out hope for someone to do this properly, it's a real gem and I doubt the only show of its caliber out there.