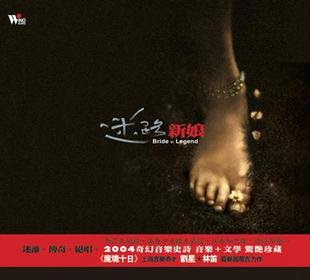 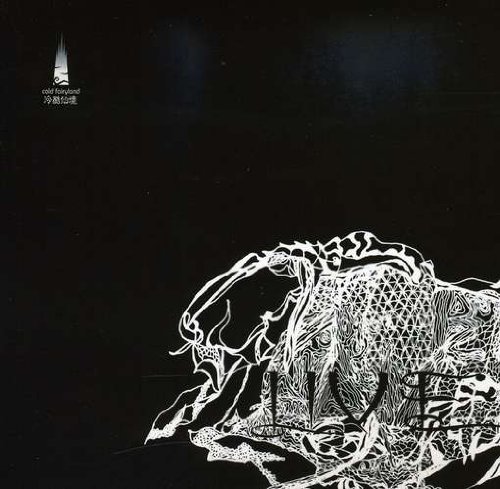 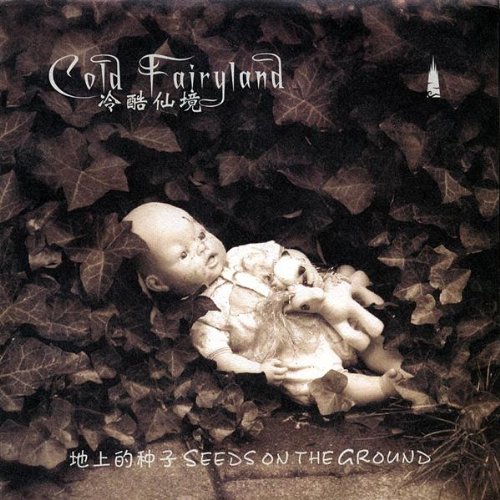 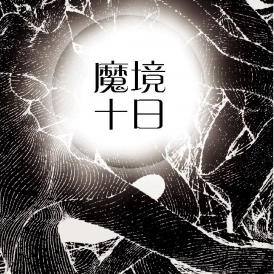 One of the first musical things I discovered after moving to Beijing was this band from Shanghai. Their Chinese name (Lengku Xianjing) is taken from the Chinese title of a book by Japanese writer Haruki Murakami ( “Hardboiled Wonderland” in English). Anyway, for a number of years this group of musicians has been developing their take on Chinese progressive music. Lin Di, a skilled player of the pipa (a lute-like instrument), is the sole composer; with the addition of bass, guitar, cello, and drums a truly interesting combination of sounds and influences was born. After two self-produced albums, they hooked up with Taiwan’s Wind Records for a pair of beautifully produced albums of atmospheric music. Ten Days in Magic Land is strangely credited to “Lin Di and Cool Zone” though the Chinese band name is the same as on the other CDs. This is probably due to Wind’s positioning of the music in the same general arena as Enigma, which has only marginal validity. Most of the ten tracks are fairly gentle in impact, featuring hand percussion rather than a drum kit, and acoustic rather than electric guitar. Keyboard work is subtle, and there are odd atmospheric sound effects scattered about. Flutes feature prominently throughout, and Lin Di’s vocals are soothing and ethereal, easily in the class of the world’s famous angelic female vocalists.

Bride in Legend takes the band’s sound even further, adding more Chinese instruments to tell the story of a young woman sent to marry a man in a distant land. The lush vocal harmonies often remind me of Finnish band Värttinä, though in a very different language. Again acoustic instruments dominate, though the electric bass is more prominent. Eight tracks in, the drum kit and electric guitar make an entrance on the hypnotic “Mula-Shabei Dazhan.”

The band’s live album, recorded in 2005, is a mixed bag. Arrangements from the earlier albums are fleshed out, taking peaceful studio concoctions into something more like the work of a band and giving the players a more equal share of the sound, but the vocals, so lovely and serene in the studio, are a bit shaky at times. Electric guitar, bass and drums play a much more prominent role, making this the album most like progressive rock. Tracks from all of the previous albums are included, mostly in very different arrangements. Some might say that pushing up the “rock” quotient on these songs makes them less unique, but I find the music good enough to withstand the increased volume. The three new tunes are highlights, showing a band maturing into a more integrated version of themselves, with gently shifting time signatures and complex arrangements.

CFL’s 2007 release (Seeds on the Ground in English) bears the fruits of this maturation in a studio setting, and includes new versions of two of the live album’s new tracks. Comparing Seeds to the earlier albums, there is a noticeable improvement in balance: the pipa and cello are more integral to the sound, not just colorful flourishes, and, with the increased distance from the New Age tag, the rhythm section participates more fully. This band admirably manages to meld Chinese music, both folk and classical, with modern sounds to come up with something unique, and uniquely Chinese.