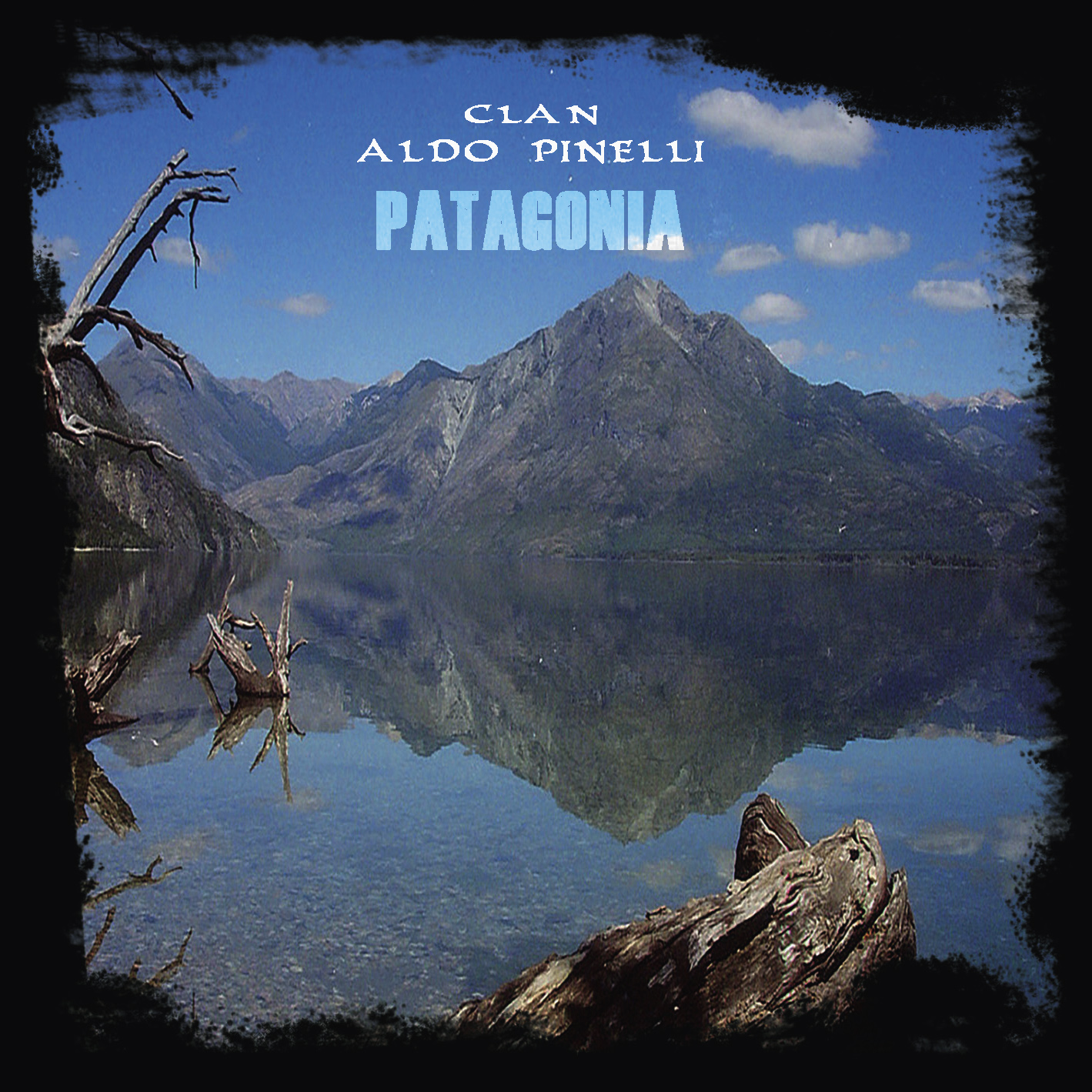 In his latest release, the Argentine composer and multi-instrumentalist has surrounded himseld with a small orchestra. His previous releases (at least the three that I have heard) have been all over the map stylistically, but uniformly tasty. Patagonia musically describes a beautiful place in the south of Argentina using sonic imagery, blending elements of classical, folk, rock, ambient, ethnic, and even a bit of jazz, all shuffled together in a beautiful melodious continuum of ten instrumental cuts that are woven together, simple atmospheres of pastoral melodic enchantment. Pinelli hails from Buenos Aires and also is the leader of the prog band Habitat; here he composes and arranges all the tracks, plays guitars, bass, some keyboards, and percussion. The remainder of the clan is pianist / keyboardist Elizabeth Minervini, violinist Sebastian Calise, drummer Roberto Sambrizzi, flutist Paula Dolcera, and percussionist Silvia Pratolongo. In a general sense, the music here is very acoustic based, Pinelli playing mostly acostic and nylon string guitar on most cuts, with the flute and violin to the fore in the arrangements, with support from the keys, and many of the tunes use little or no percussion or drums. Only the opener “The Wind in El Chaltan” and a few parts of “The Forest of Arrayanes” even approach the rock idiom, and the latter remains mostly an acoustic piece led by flute and acoutic guitars. Throughout all the pieces there are strong unforgettable melodies that will follow the listener around all day and night. “Trevelin” opens with a hearty Latin American flavor that seems to truly capture the elements of the locale, backed up by light percussion and drums, and after two-and-a-half minutes gives way to the closing ten minute epic “The Seven Lakes,” one that covers a lot of territory but encapsulates everything these musicians have woven into their sound, even seeming to recap a few melodies from the earlier cuts, and includes a powerful rock section where Pinelli takes an inventive electric guitar solo. If one had to draw a comparison, this might stand up well to the more quiet and introspective parts of PFM’s Per un Amico, if you could imagine something like that that being entirely instrumental.

Edgar Froese - Ages – I know what you may be thinking: Froese's parent group hit the skids ten years ago. But have no fear as Ages is a 1978 classic-TD-era release. So where's all the rejoicing? I feel pretty silly myself....  (1999) » Read more