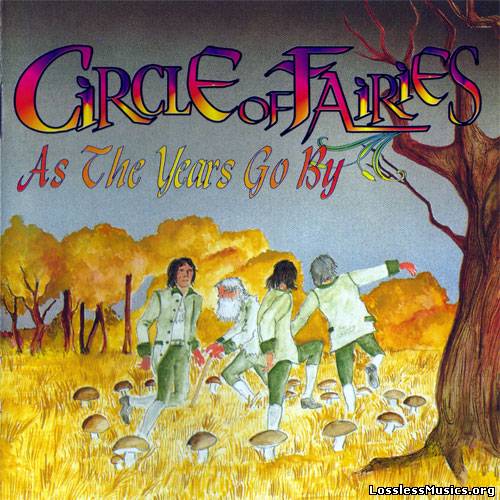 One thing this Italian band has going for it is the keyboardist's impressive array of analog instruments, which gets quite a lot of use over this, their debut album. In fact, it's the keyboard work (incorporating Mellotron, string-synth, and electric piano) which is the virtual backbone of the band's musical framework. While I can see the band fitting in among the other latter-day Italian progsters (Sithonia, Ezra Winston, et al.), they sound less Italian than German, bringing to mind Grobschnitt, Ivory, and Novalis to mind as possible influences. In fact, lead singer Carlo Biorcio vocally bears a surprising resemblance to Christoph Noppeney of Hoelderlin, and occasionally also reminds of Ivory's Christian Mayer. Likewise interesting is the very Germanic sounding introductory track "Requiem," a spacy etude with based on an ostinato sequencer line, quite unlike the rest of the album.

Though the keyboard work relies heavily on Mellotron and string-synths, you wouldn't mistake this for a 70s release. The digitally-effected guitars and reverbed, gated snares are just two clues to this fact. The guitar occasionally takes flights into musically inappropriate heavy-metally territory, but for the most part stays within a tasteful Steve Hackett-imitative style. Drummer Elisa Pilotti is good, but often takes unnecessary shortcuts. But on the whole, this album is strong for a debut release, and ought to appeal to fans of 70s German bands such as those mentioned above.