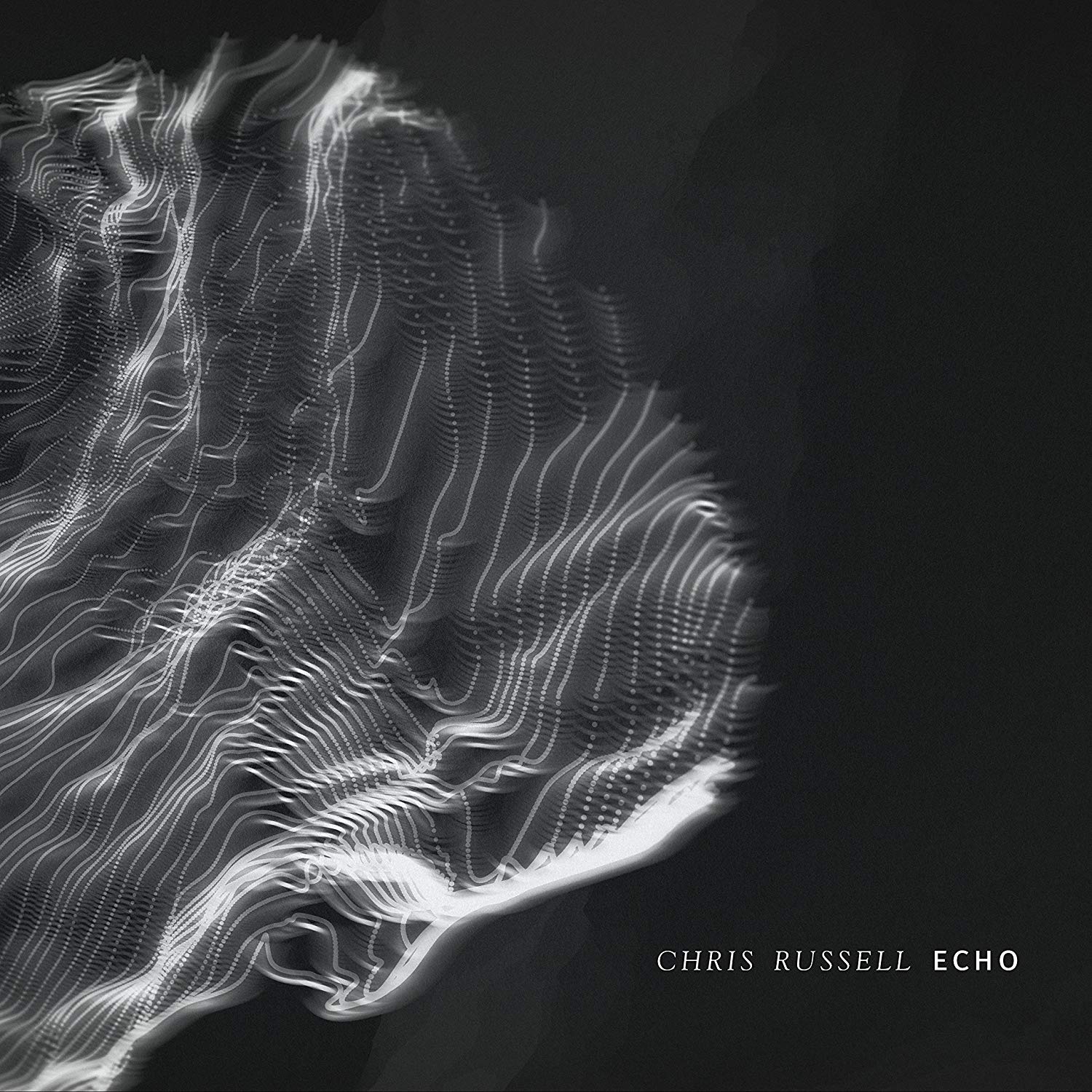 It’s often said that dreams only last for a few minutes, but they sometimes seem like hours when they are recalled, often connecting with previous dreams in a restless continuum that wanders around fragments of your memories. Russell has tapped into that on his second Spotted Peccary solo release Echo, like a soundtrack to those dreams, rarely rhythmic or repetitive, each of the nine titles herein tethered to the imagination like ongoing waves of random sound sculptures that seem to follow a never-ending chain of sonic ideas mapping some kind of journey. Russell’s creations are brought to life using a selection of synthesizers (both hardware and software), sampled found sounds – some recognizable, like footsteps, while others are processed beyond recognition, electronics or varying origins, and processed acoustics and percussive sounds (I suppose some, like shakers and bells may originate from software synths) all become part of the artist’s canvas as time moves forward. The textures and atmospheres are truly immersive, and with each moment as new ideas are presented, the older ones are rapidly forgotten. The melodies are fleeting, existing only in the present, while the texture and ongoing atmosprerics that underly everything is the sanic glue that holds the past, present and whatever comes after together. The overall sound is never too harsh and jarring, but only rarely could be called pretty, existing more as a constantly morphing juxtaposition of relative sonic incongruence that somehow makes the walls of a corridor through which the listener travels. There is some sublime silence as well, in between the tracks and in the form of long fade-outs and fade-ins. All taken, this is a beautiful place to be, not with a lot of rigid or definable structures, but a very free and drifting chain of ideas that are open to a listener’s interpretation.