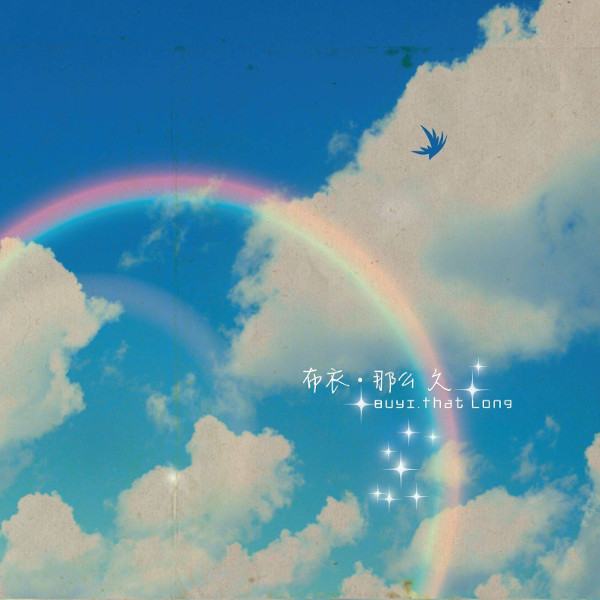 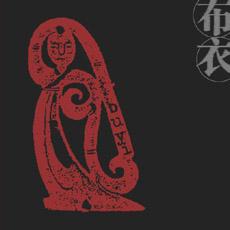 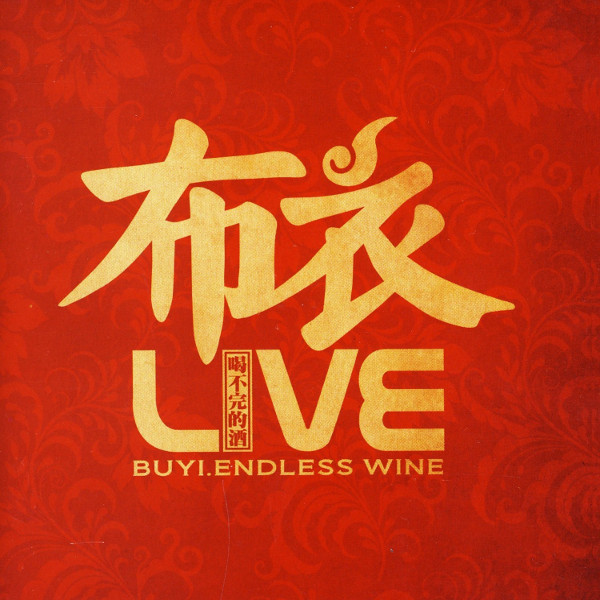 Sometimes I think that every tradition of folk music must at some point have its own Fairport Convention. Of course it’s an oversimplification, but in broad terms we can say that FC melded English folk music with the rock music of their time, creating the hybrid generally known as folk-rock. Other bands have played the same role in other parts of the world, from Scandinavia to Mexico to Africa. I don’t know for sure if Buyi is the first band to do this with Chinese folk music (mainly Ningxia, but also Shaanxi and other provinces), but they are certainly the best band I’ve yet heard making the effort. Given the decades of music that have passed around the world, these players have the advantage of a wide variety of influences to play with, from old time rock and roll to arena rock to ska. The band started in about 1995, but it wasn’t until 2003 that they put out a six-track demo CD; it was reissued a year later with four live tracks added. At this point, they played solid folk-based rock music consisting of acoustic and electric guitars, bass, drums, and occasional harmonica backing Wu Ningyue’s pleasant, slightly gravelly voice. The last of the original tracks is the first to feature guitarist Zhang Wei on the guzheng, the Chinese ancestor of the Japanese koto. To my ear, the ancient instrument is well integrated into the arrangement, not merely used as a trapping or gimmick. The track, “Shishi Nanliao” (which means something like “You Never Know”) is a slow-building 11 minute epic that reminds me a little of Fairport’s classic “A Sailor’s Life.” The live tracks are rougher, but perfectly listenable, and feature some keyboard work.

Their first proper full-length release is Name Jiu (which means "That Long" or "So Long," as in "It's been so long"), and it's a great step up in most respects. Performances all around are stellar, with the lead vocals emotive and earthy, and the backing vocals spot-on with shimmering harmonies; the production is clear and expansive, natural and powerful, providing perfect balance between the electric and acoustic instruments. The guzheng is featured on a large number of the tracks in both lead and supporting roles.

The band’s most recent outing consists of live versions of four tracks from Name Jiu, two from the demo (one of them substantially reworked), four new tunes, a drum solo and a traditional song. The sound quality is excellent, and given its greater availability it’s a great introduction to the band – definitely worth seeking out if you’d like to see how tradition meets innovation in today’s China.