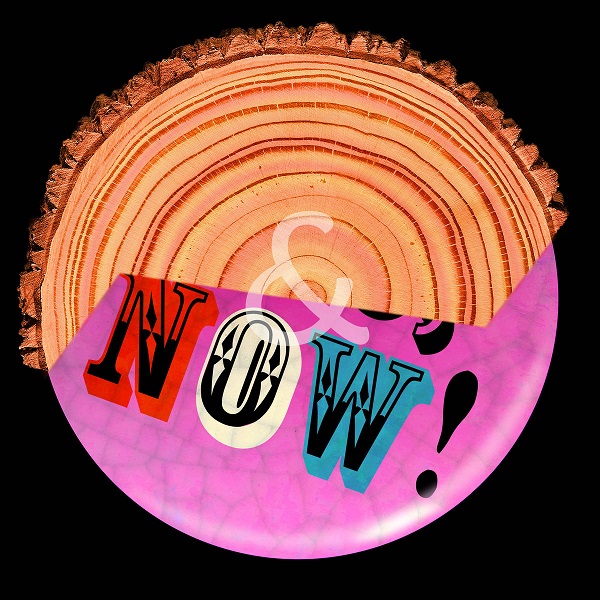 L.A. based songwriter, lyricist, producer, arranger and multi-instrumentalist Brian Woodbury makes his living composing for television, various musicals, children’s TV, and leads several different musical groups, in addition to releasing his own music, like the four CD Anthems & Antithets series, for which Antipathy & Ideology is part three, the first two installments Levity & Novelty and Balladry & Soliloquy reviewed in these pages last year. The music herein could best be described as quirky novelty pop freely borrowing from many different genres, all filtered through Woodbury’s mildly sarcastic element. That’s his shtick, and it could apply in varying degrees to any of the albums in this series, and to much of what he has done going all the way back to his late 80s debut All White People Look Alike. With a very few exceptions, the works in this series are all written — or in some cases co-written by Woodbury, and feature an impressively large number of musicians playing just about any instrument imaginable, depending on the requirements of any particular song, which cover a wide range of styles and genres or fragments thereof. And that could apply to this album, or either of the first two (and I suspect it will apply to the fourth as-yet-unreleased installment due out later in 2021). So what are the differences? It pretty much boils down to the song lyrics. On Antipathy & Ideology, the lyrics are more sociological and mildly political, sometimes a bit darker and more disturbing than the previous two, though that’s not always the case. Song titles like “Poor Landlord,” “Get out of Your Car,” “Welcome to America.” “Why Can’t It Be Like It Was,” and “Good Cop Bad Cop” might provide some insight into where Woodbury’s lyrics are coming from, or even more direct titles like “The South Will Rise Again, Again” and “I Oppose the Troops,” he’s not mincing words on some of these (all the lyrics are on his Bandcamp site, link below). Like the previous two, Antipathy & Ideology shows Woodbury’s passionate skill in a most unconventional strain of songcraft.