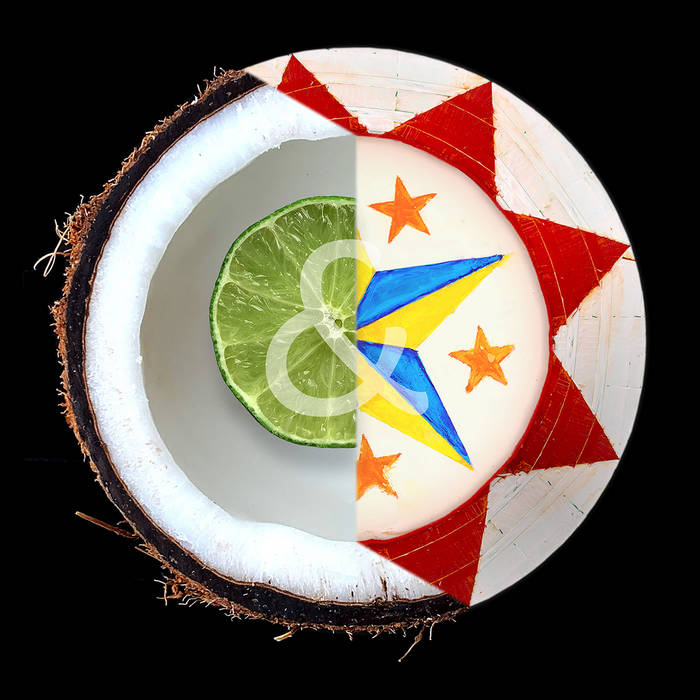 Back in my high school days I used to tune in Sunday nights to some low-power station in LA in order to listen to the Doctor Demento show, which ran for an hour or two and featured a wide range of novelty songs from the advent of the phonograph all the way up through the (then) present. Demento’s real name was Barry Hansen, a record collector specializing in novelty songs – and coincidentally the original manager of the band Spirit, and years later, the one who broke the earliest demos of Weird Al Yankovic (and many others). I know he must be getting up there in years, but someone told me a while back that his show is still on the air after all these decades. Hopefully Brian Woodbury has sent Hansen a copy of his latest Levity & Novelty for possible airplay – it’s a perfect match. Woodbury’s current release follows a number of previous others, starting with his late 80s debut All White People Look Alike. The album at hand is the first in a four part quadrilogy supertitled Anthems & Antithets, the remaining three to be released later in 2020. If you don’t like songs that make you laugh (or at least smile), this may not be for you, in which case you should go find some serious music like Bartók or Stravinsky. All songs but one were written by Woodbury (and occasional collaborators), the exception being the great Tom Lehrer’s “I Hold Your Hand in Mine” which is track number 24; yes there are 27 cuts in total, although some play for only fractions of a minute. The opener is “My Bad,” an ode to insincere apologies, and like many of the tunes here, Woodbury sings and plays everything (which across the album may include guitars, bass, banjo, keybosrds, percussion, ukulele, autoharp, ‘amateur fiddle,’ and more), although on other tracks he features a wide range of guest players and singers. There are a lot of standouts here, I can’t detail them all, but certainly “Complicated Rhythms” is among them, a jazzy three minute piece with great vocals and harmonies, and constantly changing meter. “Old Time Prog” follows, and is (appropriately) the album’s longest cut approaching the eight minute mark, featuring drummer Mark Pardy, woodwind player Mark Hollingsworth, guitarist Sam Woodbury, basoonist Allen Savedoff, and multi-instrumentalist Johnny Unicorn for a tongue-in-cheeky review of progressive rock clichés. “Women (You Know What I Mean?)” covers a number of humorous topics that every man will be familiar with. “You’re Like Hitler” is a hilarious tune, recorded with a live audience, providing that one final ending to any political argument. Closer “The Best Ever” is an ode to hyperbole in its many forms, starting with pancakes then moving on to mothers, then eventually getting around to sex, and the country. There’s a lot more among these 27 tracks that needs to be heard and appreciated, which can easily be done on Woodbury’s Bandcamp page. The best ever...