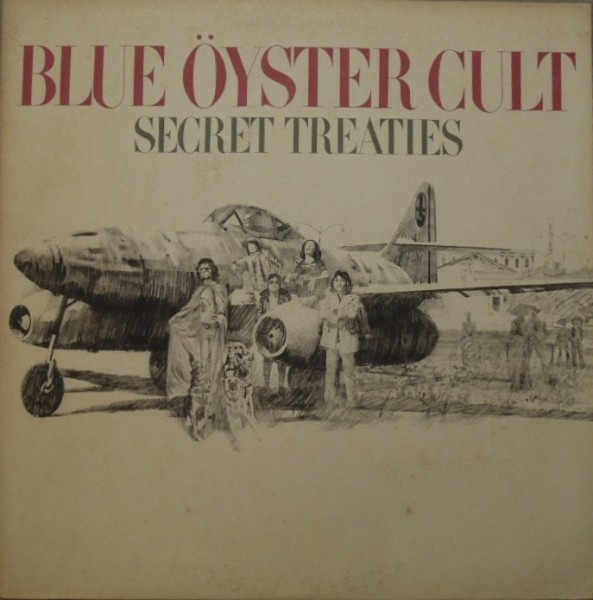 If you track BOC back to their early days you can see their strong SF Bay Area roots, but by this point in their career all of the influences from those to Black Sabbath and King Crimson had been absorbed into a totally individual vision. This is cemented by an almost perfect sense of suggestion with the lyrics and overall concept, something conspiratorial going on, something slightly inimical, hinting at forbidden knowledge and wisdom. This is unified musically by the way the melodies incorporate modal scales, usually in Buck Dharma's classic guitar work. It's still rock and roll and relies just as much on the blues and all-out riffing, but the intelligence behind all of it is so assured and it never goes to extremes, nearly every song is instantly memorable. It's like weird fiction as music and it's no surprise that much of their touring dips from this album. It's an American classic rock masterpiece. And it might be the album that's stayed the longest on the entire list.