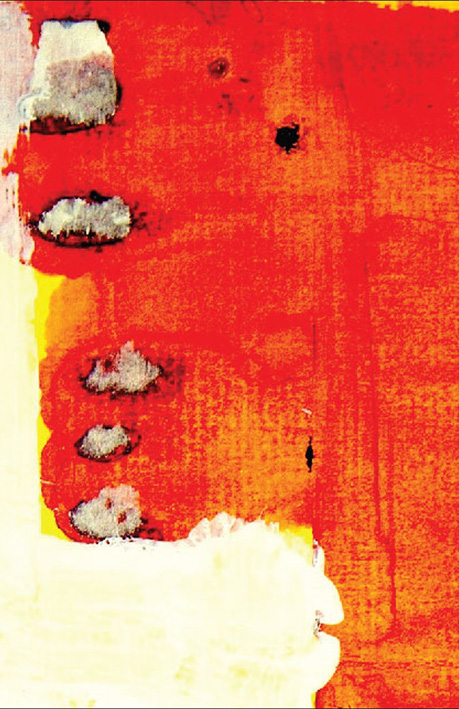 In the beginning was the guitar. Well, not the very beginning, of course - obviously there was a time before the guitar was invented. But we're not interested in that time right now, we're interested in guitars. In the beginning was the guitar, wood and strings played by fingers and picks. Then there was the electric guitar, which added amplification to the formula. And distortion, which is pretty much inevitable whenever an electric signal passes through wires and circuits. At first that distortion was considered a negative, to be avoided if at all possible. Then someone decided they kind of liked some of the sounds created from the distortion. Then people started inventing things that could change the electrical signal in various ways. We got fuzz boxes, phasers, wah-wahs, and so on, each with its own way of changing the signal. Once guitarists (and others) started getting a fair collection of these devices, they discovered that some combinations got out of control, creating weird feedback and other undesirable noises. But, just as had happened with the first distortion, some decided that those noises in themselves could be used in a musical (roughly defined) context. At that point, the guitar becomes more or less irrelevant, and the initial signal could come from anything capable of generating an electrical signal. Bill Horist is a guitarist who spans this entire range, from naked acoustic guitar to effects-as-instruments, though on this recording he stays mostly to the effects side of the continuum. The Signal Index (yes, that says "MC," for "Music Cassette" up there) consists of two pieces in the 14-17 minute range. Prepared guitar is the only thing used for signal initiation, though it's mostly impossible to tell what was used. And while this method of sound creation can certainly result in abrasive noise, Horist is aiming for a more meditative, almost ambient mood. There are gauzy washes of sound in the background, weird little skritchy echoes, quiet wails, spastic twitchy notes, but no massive blasts of noise. It's oddly calming, and the lack of beat or melody seems unimportant in this setting. Not for every mood, but when it fits, it really works.

Cast - Endless Signs – Cast has carved a niche for themselves in the neo-prog scene for good reasons. Their sound is very melodic and flowing. As with almost all bands lumped into the "neo-prog" classification,...  (1996) » Read more