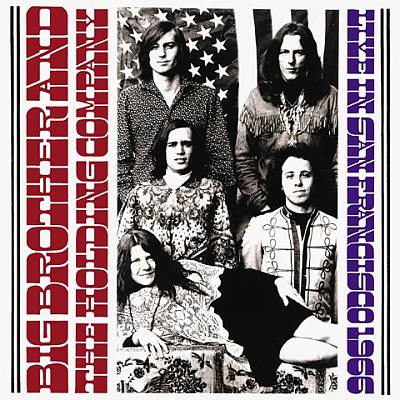 Live in San Francisco 1966 is an early recording by the band, from July 28th, only about six weeks after Janis joined the band. The fourteen songs presented here are loaded with energy, great playing by all, and Joplin's confident blues persona is already in place, but occasionally things get a little sloppier and rough around the edges than what one might hear on live recordings from '67 and '68 (the Live at Winterland 68 set comes to mind). Another minus is the level of very audible tape hiss, although for someone used to listening to ROIOs of live shows from that era, this one is really quite good. This is, in fact the same performance that was released on LP back in 1984 as Cheaper Thrills, although a couple songs have been added: "Oh My Soul" from the same performance, and a version of "Hall of the Mountain King" recorded in April '67. In summary, I would recommend this primarily for more for seasoned fans of the band.