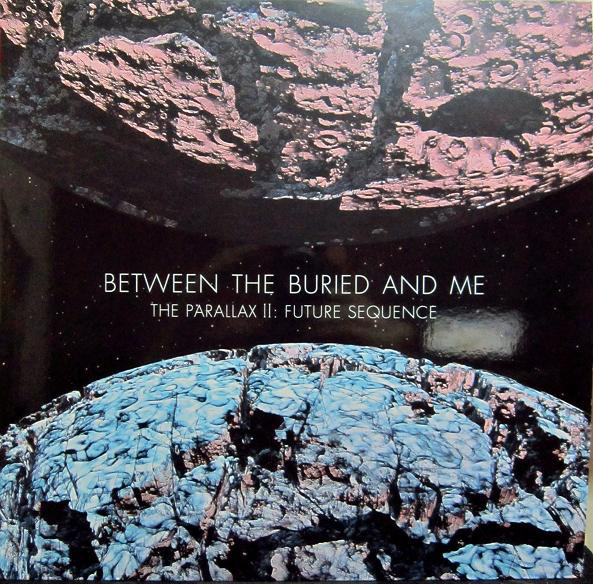 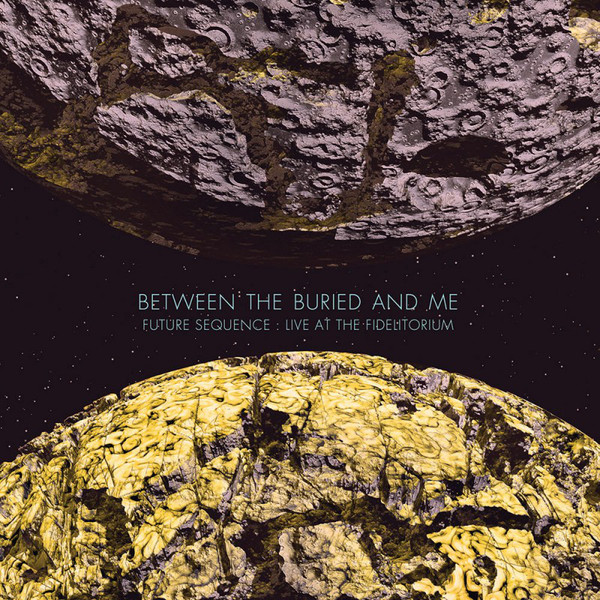 I'm combining two albums here as the live CD / Blu Ray / DVD differs very little from the studio version in terms of notes — it may be slightly more intense, but everything I can say about one I can say about the other. Between the Buried and Me started out life as a deathcore band and on their third album, Alaska, added two members from another deathcore band, Glass Casket, which strangely started hurtling the band's sound closer to progressive metal and now even progressive rock. For me it's difficult to tell how much I'm going to like one of this band's new albums, I think their penchant to really stretch out and experiment can either not come quite up to speed or on the other hand can be close to near perfect, especially when they reached this watermark of an album. It's essentially a long, approximately 70-minute suite of almost ridiculous complexity that is often grounded by some great themes, catchy melodies, astonishing drumming, and so much going on that it was really a joy to learn it, something helped by juggling two versions and actually getting to see the band play this, live in a studio. There are truly few bands in existence with this level of talent across every instrument with an intrapersonal chemistry that has kept the band line up largely stable through the years and so I'll always find them relevant even if they're controversial enough not to even be considered metal in some circles. This is one of the most powerful compositions in recent years from any genre, the result of insanely high ambition and skill.

Related artist(s): Between the Buried and Me