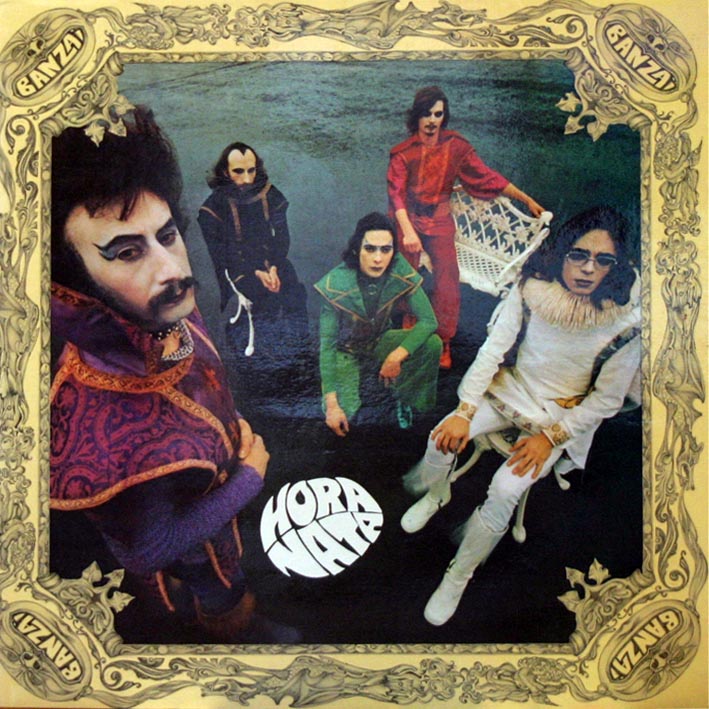 This Flemish quintet have only one album to their name, the 1974 LP Hora Nata, which has become legendary among symphonic progressive collectors. The band is led by the organ playing of Peter Torfs. He imparts a colorful, slightly flashy playing style to the music, especially on his many keyboard solos. The band's playing among the many long instrumental passages is tight and impressive. They are also characterized by the high-pitched tenor vocal harmonies, which are quite easy on the ear. The odd sonic component is the presence of a vibraphonist, which one would think would lend a jazzy feel to the music, but this is not really the case. The overall impression is something like Yes circa Time and a Word thanks to the live orchestrations, but more complex and featuring more vivid keyboard playing. One of the most excellent Belgian progressives, every bit as good as you've heard.