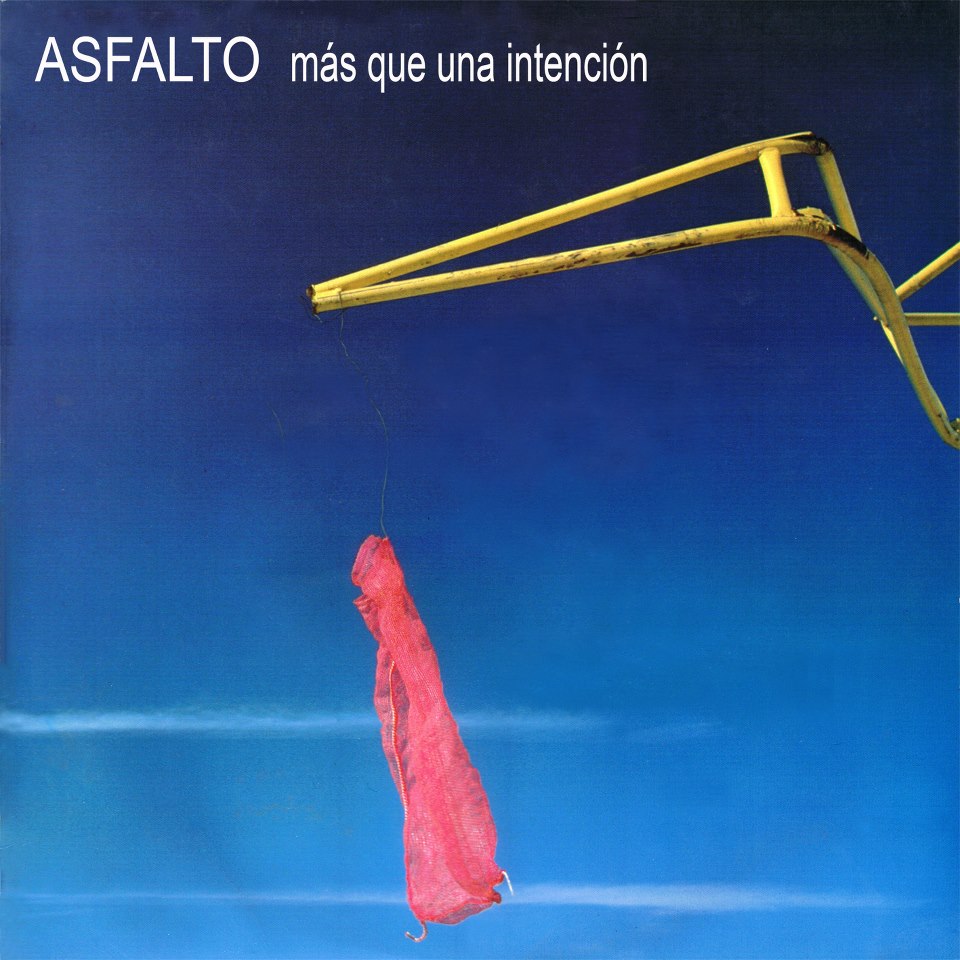 Asfalto is a Spanish band probably best known for their self-titled debut and its classic proggy follow-up Al Otro Lado, both from 1978. They started life as a trio, but by the debut album had expanded to a quartet, with all members sharing vocal duties, and beginning with the 3rd album ¡¡Ahora!! the band gradually moved in a more mainstream rock direction. The reissue at hand Más Que Una Intención is nominally the band's fifth album from '83, but also includes the sixth album Cronophobia from '84, plus an excellent live concert DVD from September '85, which contains mostly material culled from the two included studio albums, but also a couple surprises from the debut LP and another from a singles compilation. With Más Que Una Intención (disc one of this set), the band had added dedicated lead singer Miguel Oñate, who fronts the band with a commanding presence, singing exclusively in Spanish. The sound is an inventive and imaginative arty hard rock style with a lot of clever hooks, not unlike Canadian band Saga in the early 1980s (perhaps circa Heads or Tales), still bearing some occasional overt progressive moves. Cronophobia (disc two, from one year later) takes that sound further in a mainstream rock direction, and while it may have won them a wider audience at the time, it's far less interesting than its predecessor. There's one bonus track on each of the studio discs, and liner notes by guitarist Julio Castejon.

Nick Kizirnis - Into the Loud – If you ever wondered what's up in Dayton, Ohio, Nick Kizirnis may be able to offer some clues with his first solo release Into the Loud. A veteran of numerous other Dayton area bands (Cage,...  (2007) » Read more