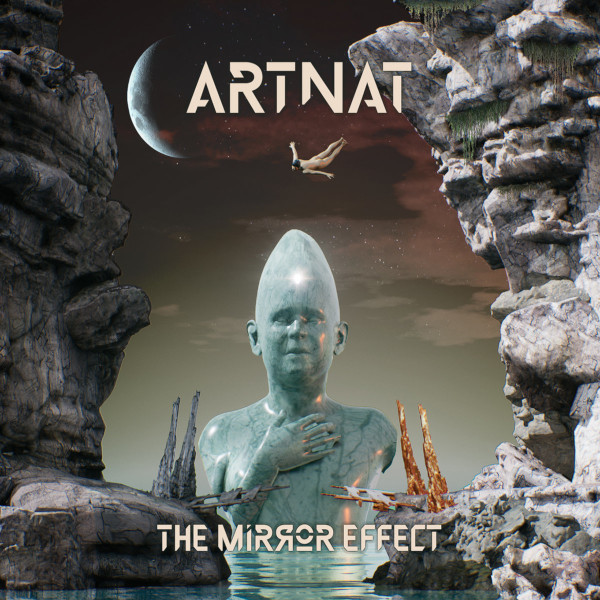 Ever since this album arrived in my review queue, I’ve been wary of what I would be in for, especially with Beldar gazing at me from Remulak. Apparently Portuguese prog rockers Artnat have been consuming mass quantities of prog music for the past 40 years, most notably Yes, and are now attempting to present their take on the genre. Artnat was formed by the lead guitarist of Tantra, Manuel Cardoso. And Artnat’s debut album The Mirror Effect applies to both their name as well as reflecting on other symphonic prog bands. In addition to Cardoso, Sara Freitas (vocals), Paulo Bretão (bass), João Samora (drums), and André Hencleeday (keyboards) flesh out their sound. The album starts out promising with the dark, edgy “Riding the Edge of Darkness,” but then it is all downhill from there. Overall they sound like a derivative combination of Yes and Magenta, especially with Freitas’ vocals drawing a comparison to Christina Booth. Despite the ephemeral moments of discordant clarity scattered throughout the album, by and large The Mirror Effect is uninspired boring symphonic prog rock. Artnat plays it safe, much like Beldar trying to blend in with human society. Bottom line, Artnat did not disappoint me based on their cover art, I got what I expected.