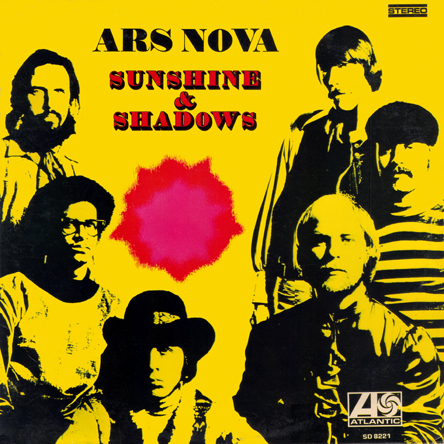 A few issues back I reviewed the reissue of Ars Nova’s 1968 first album. Here we have their second and last effort. It takes the baroque-meets-psych sound of the debut and turns a bit more to the psych side. The stately brass interludes are gone, but horns still figure prominently in the mix. There’s some jazzy New Orleans flavor to a couple of the tunes, albeit twisted into a 7/4 vamp on “You Had Better Listen.” It’s all very well written and nicely played, and I have to conclude that only the serious mismanagement that plagued the band (like so many others of the era) kept it from becoming popular. The instrumentalists in the band, featuring trumpet and trombone, really give the music a unique flavor, setting them apart from the multitudes of other American psych bands. Ars Nova might be likened to Ultimate Spinach (but without the overly serious, pretentious lyrics) or later Zombies (though with less emphasis on the keyboards). When they do a tender ballad like “Temporary Serenade,” the acoustic guitar is very lute-like, much more along the lines of classical than folk (like the later work of Jan Akkerman with Focus), and the trumpet descant adds a lovely spice. “Well, Well, Well” is the heaviest rock tune in their repertoire, with a great electric guitar riff and hot organ playing, again set apart by trombone and trumpet. This one is definitely worth seeking out for baroque pop fans.