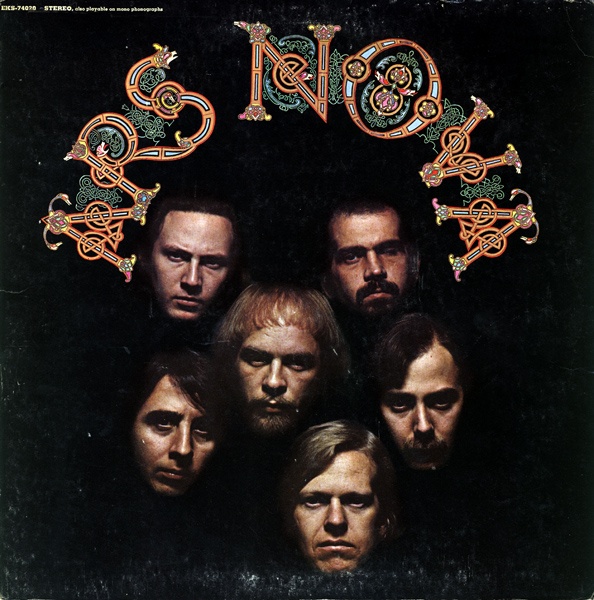 If you name your band “Ars Nova” you have to be: a) Serious Artists; b) Sarcastic reactionaries; c) Into psychedelic drugs; or d) Japanese. It’s Latin, for goodness sake, and means “New Art.” This particular manifestation, hailing from New England in the late 60s, is probably type a and possibly a bit of c. But in 1968, it was okay to be a Serious Artist, so Ars Nova ended up on Elektra with support to record an ambitious album of psychedelic rock. Prominent use of trombone and trumpet sets the band apart from the run of rock bands of their (or any) era. They also borrowed liberally from Classical music, either directly by adaptation or stylistically, using guitar and organ parts reminiscent of eras from Baroque to Romantic. Badly done, such things could be disastrous, but in this case the result is almost universally successful. The Beatles had used trumpet (think “Penny Lane”) and here was a band with two trained brass players as members, and no need to hire outside musicians. In additional to the Classical shadings, there are elements of West Coast country rock and vaudevillian swagger, which makes for a unique whole. It holds together amazingly well due to the sophistication of the writing and imagination in the arrangements. Management and label difficulties left this outstanding album without the backing it deserved, and the band only recorded one other (with different personnel for a different label) before dispersing. Lovers of elaborate psych, don’t miss this one.