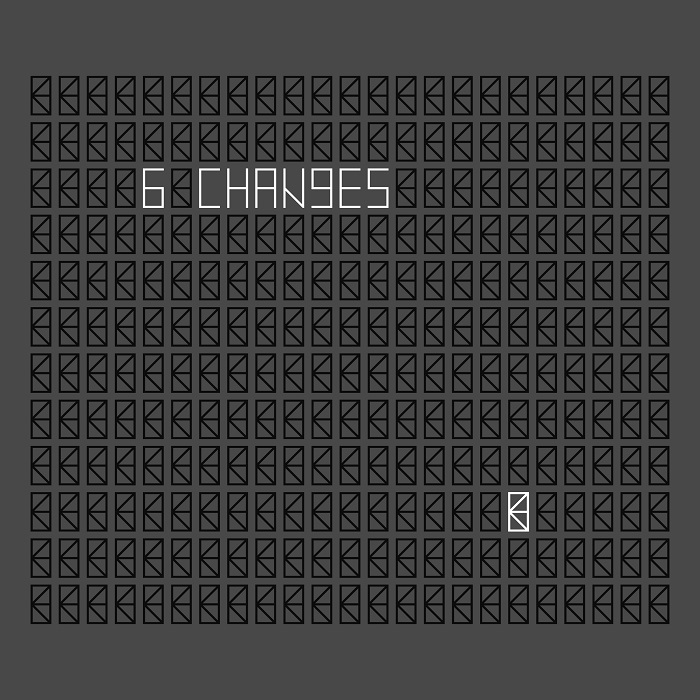 Architek is a Montreal based percussion quartet that’s been a going concern for around ten years featuring graduates of McGill University. Having toured across Canada numerous times, they are probably better known for their live performances of classic repertoire and commisioned works than they are for their recordings, which to date have only numbered three; Six Changes is the third, two years in the making, released in June, 2022. The group consists of Ben Duinker (primary composer, piano, synths, crotales, and percussion). Alessandro Valiante (vibraphone, synths, percussion), Noam Bierstone (vibraphone, percussion, synths), and Ben Reimer (drums, percussion, glockenspiel, drum machine), with the entire group sharing in the arrangements. The material in general offers a powerful melodic take within a groove-based minimalist style, where repetition and an experimental rock aesthetic all come together without any of the trappings that would normally be considered rock with the notable exception of the drums, which are often presented in highly complex polyrhythmic patterns that act as a solid footing for the remaining melodic constituent parts of each piece. One might be reminded, at least structurally, of the Swiss group Akku Quintet, though with synths and laptops subbing for the bass, guitars, and saxes, with the tuned percussives and piano offering a more pointillistic approach. There is a preponderance of variety across the album’s six tracks, which typically run for about four to five minutes, and never overstay their welcome, shifting gears regularly to keep things interesting. The closing track, “Dark Horse Fan,” is an exception to the others, a bit more panoramic and sprawling; it builds up slowly approaching eight minutes in duration, though remains every bit as powerful and immersive. While I can’t comment on the group’s live performances or previous releases, Six Changes offers an excellent point of entry into Architek’s colorful and immersive minimalist world.