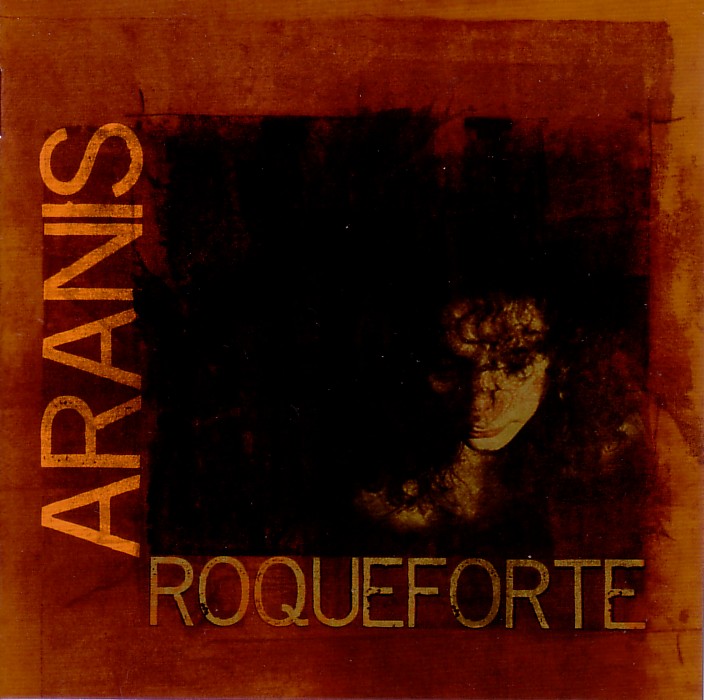 This is the third album by Aranis, a Flemish chamber quintet that’s been around a few years. I don’t recall many details about the band’s second album from 2007, but I do remember hearing it. The band’s leader and composer is double-bassist Joris Vanvinckenroye, joined by other members playing violin, flute, accordion, and guitar. Nearly as important are the four guest players, who include Pierre Chevalier (Univers Zero & Present) on piano, and David Kerman contributing drums and percussion, along with two more players on piano and cello. Roqueforte presents a moderately dreamy 20th century classical influenced style that flirts with elements of the rock idiom on many levels, but never completely succumbs, which leaves it at that essence of purity much in the same way as Univers Zero’s debut, though without its sense of dark foreboding. Colors are a bit brighter here, yet the direction is often similar, building and releasing tension while interlocking and crossing melody lines by the strings, accordion and flute create gentle countercurrents in the musical fabric. Stronger rhythmic elements reinforced by the double-bass and piano (and percussion, when present) tend to build the elaborate and complex outer structures. Folks tuned into the ‘chamber rock’ genre will most assuredly find plenty of interest herein.