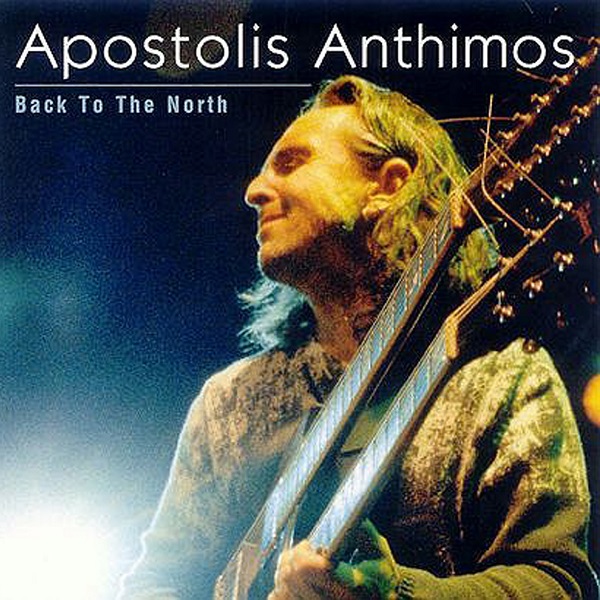 The longtime guitarist of SBB hasn’t released a lot of solo material, unlike bandmate Jozef Skrzek. In fact, apart from a couple discs in the 90s, this one is only the third. Here he takes a fun and festive romp through the jazz-rock idiom, joined by current SBB drummer Paul Wertico and bassist/keyboardist Marcin Pospieszalski. This is instrumental guitar fusion of the highest order, played with finesse and precision. Apostolis’ guitar work is signature, but not an instantly recognizable entity like Metheny or Scofield for example. He tends to work with a bit more distortion, yet not so much to obstruct the power behind his jazz chording, pyrotechnic delivery, and lightning-speed solos. All the material here is original, although one piece, “Pinnochio’s Dreams,” is a re-working of a tune from his earlier album Days We Can’t Forget. Opener “Bar Wah Wah” seems to have a bit of a Steve Morse country vibe juxtaposed with fiery rock passages and a celebratory jazz feel, and in one track presents a condensed cross-section of what this guitarist is all about. “New Century” is about the closest he gets to an all-out rock onslaught, with some bluesy slide work and eloquent lead phrasing with varying degrees of distortion and wah. The centerpiece is the fifteen minute multi-part opus “Colours Impressions,” which steps through a number of doors, alternating between jazz-rock and a more pure jazz feel, plus solos from Wertico and Pospieszalski. Overall, this is one definitely worthy of attention.