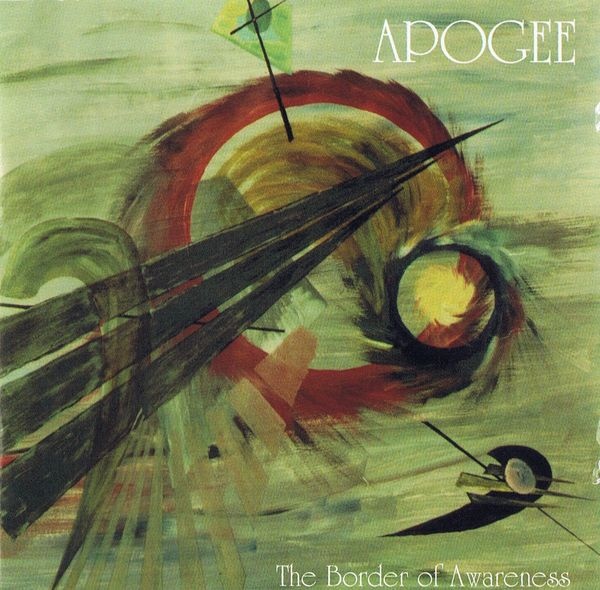 Arne Schäfer, aka Apogee, is a German multi-instrumentalist/composer and also-member of the group Versus X, who recorded the material on this, his debut album, over a six year period beginning in 1989. No other credits are given, so it may be assumed that Schäfer is responsible for all the sounds on the album, through overdubs, MIDI, and other studio magic. Featured instruments include keyboards, organ, sampled horns and reeds, bass, acoustic and electric guitars, and programmed (well programmed, I might add) drums. Oh yes, and vocals. All of the six tracks, which are mostly in the ten-plus minute range, feature good English lyrics, Schäfer’s voice sounding a bit like a Greg Lake with a slight German accent. The compositions move between gentle acoustic based passages and energetic power crescendos, changing frequently, stopping at all points in between. The sound is varied, from symphonic with gothic touches to a more stripped-down keyboard based sound, into areas of folk. The acoustic guitar is frequently left mixed into the louder passages, making for a nice effect. What makes Apogee successful while so many other projects of this type are failures (Golgotha's Unmaker of Worlds and Coenobite's My Habit come to mind) is that Schäfer seems to have a good grip on his compositions and an ability to hold his own excesses in check. While it's clear that a full band with real drums would have given the sound a bit more life (it does have that 'demo' feel in parts) and made this a much better album for it, he's done an admirable job nonetheless. While this is by no means a classic, it's a strong start from an artist we'll hopefully be hearing a lot more from in the future.