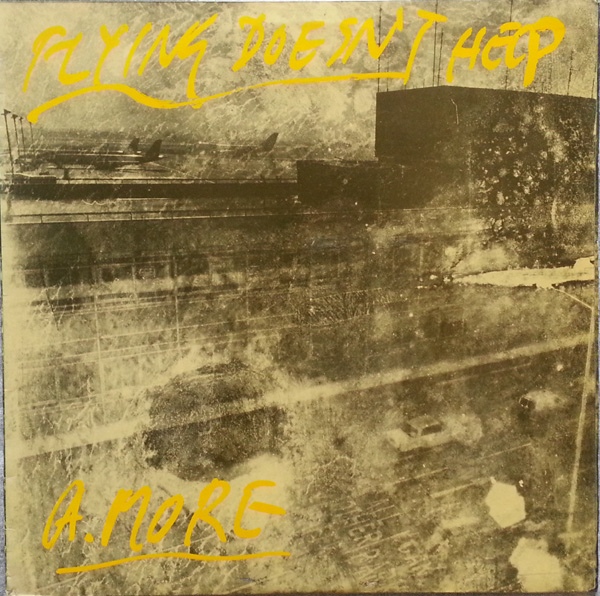 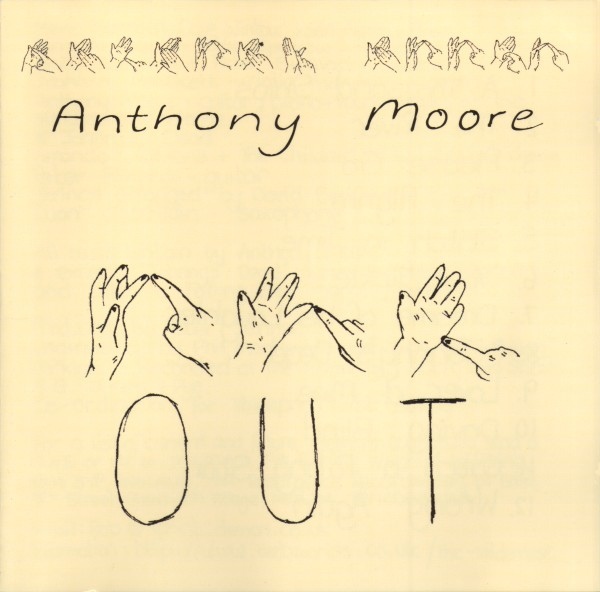 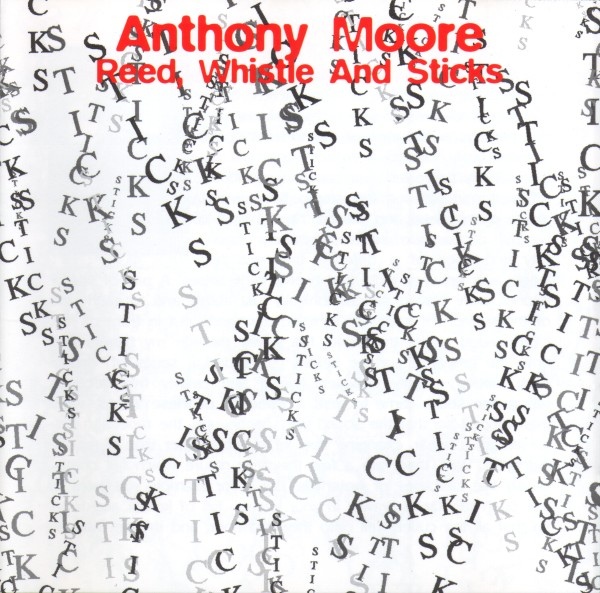 Before hooking up with Peter Blegvad and Dagmar Krause to form Slapp Happy, Anthony Moore was experimenting with some very innovative musical techniques. Reed, Whistle and Sticks is one of the results of that experimentation. He utilized the now common technique of “looping” – recording a series of sounds, then repeating those sounds. Of course, in 1972, the recording was done on tape, not digitally as it is today. He recorded the dropping of bamboo sticks onto the floor, then looped and layered the recordings, producing irregular repetitions of random events. There are occasional shouts and whistle noises punctuating the clicking of the sticks. For no reason I can fathom (maybe to encourage shuffle play, thus increasing the randomness), on CD the 36-minute piece is divided into 99 untitled tracks ranging from four seconds to 1:19 in length. Listening to the sounds (I hesitate to call it music) is a very strange sensation, a little disorienting, both natural and impossible in nature.

Moore left Slapp Happy after their first collaboration with Henry Cow (the excellent Desperate Straights – though he appears on some of In Praise of Learning) and Virgin signed him as a solo artist, evidently hoping for a hit single. He produced the charming 1977 collection of slightly warped pop called Out, resulting in no hits and a lost contract. Instrumental help came courtesy of Andy Summers (pre-Police), Peter Blegvad, Kevin Ayers, Amanda Persons, and others. Musically I’m reminded of Eno’s Warm Jets or Tiger Mountain and Robert Wyatt’s vocal tunes – a kind of loose, light-hearted pop, a little too cerebral for the mainstream.

Two years later, Moore produced a second solo album along the same general lines for the Do-It label. Both pop albums have a number of highlights, though if I had to pick one, I’d give the slight edge to Out; the experimental album I would recommend only to the truly adventurous. All of these (as well as two more obscure Do-It solo albums dating from 1981 and 1984) are now available on Voiceprint or its Blueprint subsidiary, an illuminating sidebar to the incredible Henry Cow/Slapp Happy catalog.