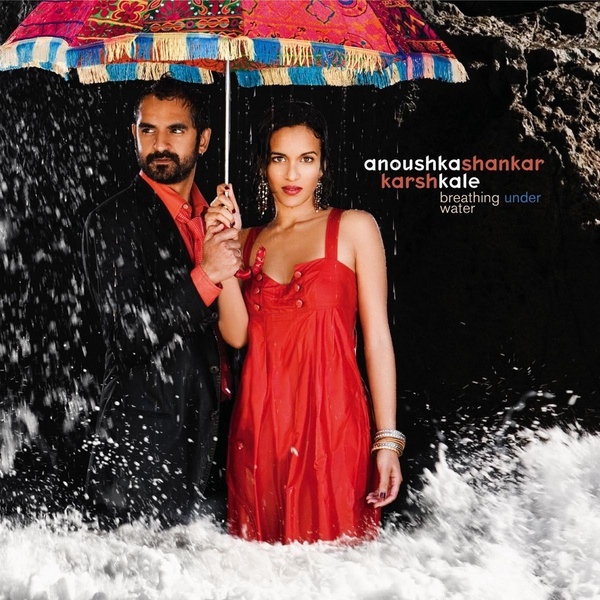 Acclaimed sitar master Anoushka Shankar and ex-Tabla Beat Science techno beat master Karsh Kale teamed up for one of the surprise East-meets-West collaborations of last year. The two musicians are up-and-coming international stars with a heavy focus on tradition, sophisticated dance with high production values. Shankar’s skill as prime soloist is the unifying attribute of the songs with her playing (either as soloist or sampled) at the forefront of the listener's ear. Notable tracks include “Burn,” where half sister Nora Jones imparts a forlorn vocal that fits almost intuitively into the track. In contrast “Abyss” opens with watery percussion creating a hip club mix with Sting’s cleverly understated backing vocal offset by exotic wood flute. “Slither” is no doubt the shining example of the duo’s collaboration where Indian tradition and grinding rhythms create a unique hybrid form of world music. Kale’s right choice for sampling, trigger and playback really hold down the entire disc with “PD7” being the most relentless bass and drum track in the set (approaching his groundbreaking work with Bill Laswell). Ballads are rendered effortlessly with the big string sound sometimes hinting at the Bollywood music scene. Balancing technology and traditional instrumentation is no mean feat as the disc holds up upon replay and scrutiny. Overall it’s a tour de force for these two leading lights that should both innovators onward in whichever direction they may undertake.