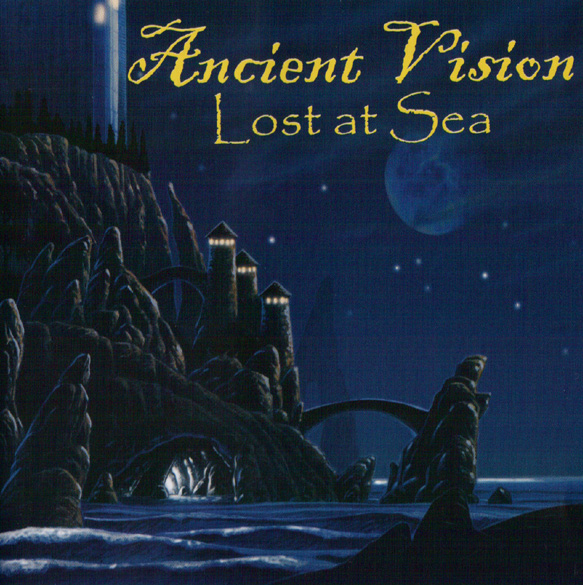 I'll hazard a guess that there aren't a lot of prog bands in Kansas City, Missouri, so that alone sets Ancient Vision in rarefied company. Their previous albums date from 1990 and 1995, so it's been a long dry stretch for them. Their game is very much old-school progressive rock centered on guitarist Thomas May, assisted by a dedicated vocalist, keyboards, bass and drums, with guests on saxes and female vocals. It's a concept album telling a story similar to the Illuminati Trilogy, with leaders of Big Business conspiring to control the lives of everyone on an Earth ravaged by climate change and crime. The music is at times quite enjoyable, well arranged and performed, at other times a bit corny and contrived (I'm thinking of the rocker "Pirates in the Streets"). Most of the highlights are instrumental, and it is group playing rather than flashy soloing that carries the day, though at times the sax seems to not fit in. With some minor missteps, this is a classy effort, generally conforming the traditions of the genre without sounding derivative, unless your tolerance for the style has worn thin. It's a fine entry into the canon, meticulously recorded and lovingly presented.