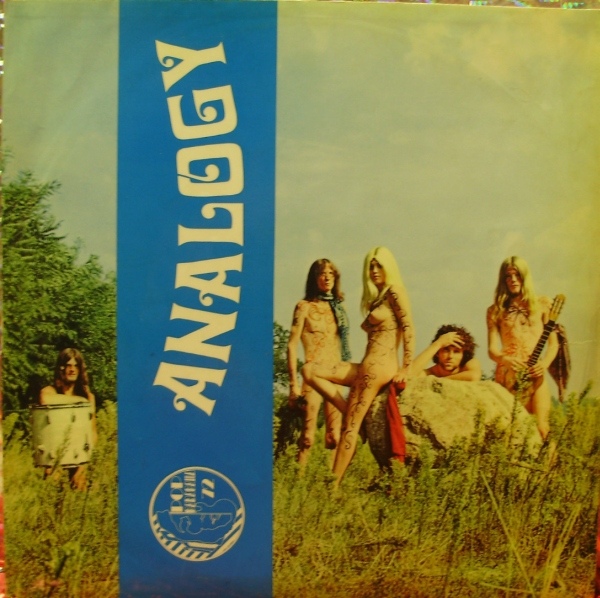 Analogy were a band made up of both Italian and German members, yet remained far closer stylistically to the latter. Analogy's main influence was certainly Ummagumma era Pink Floyd – the spacey mantric-like structures with organ of the Richard Wright or maybe even Canterbury variety. Of course, the female vocals add a different twist and are decent except on the single effort ("Do-do-do-do- do-do-do-do-do-do-do-do-you really think so?"). The progressive aficionado will undoubtedly draw comparisons to that of French group Sandrose, yet Analogy's music was less rich and more rock oriented with bluesy, heavy rock, and classical touches that bring the music closer to groups like Gila (first one this time) or Virus. A nice album and recommended to the space rock fan.