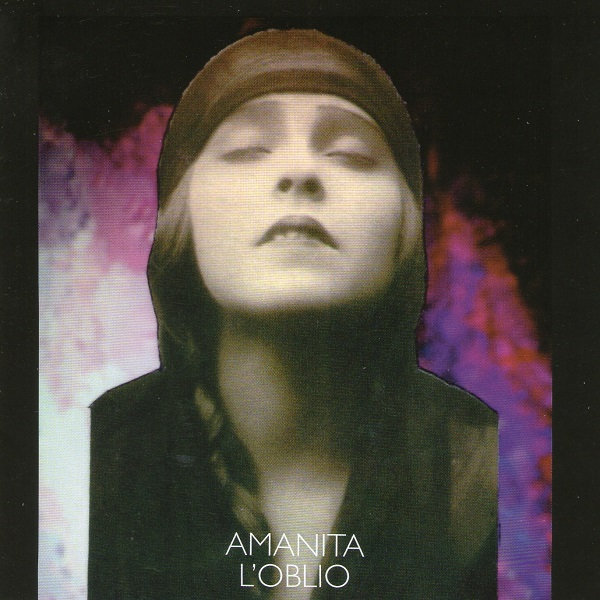 Six long tracks and a sound that could pass for mid-70s, this writer had to do a double-take on the liner notes to confirm this is indeed a 90s band. Six they are, from Italy — a dedicated vocalist with guitars, bass, drums, keyboards and woodwinds. A basic heavy rock sound with organ and flute embellishment, some might occasionally be reminded of early Tull, or 70s Italian bands like Città Frontale or Biglietto per l'Inferno. A 90s comparison might be Aria Palea, whose debut we reviewed in these pages a few issues back, though Amanita's sound is more riff-based and the chops aren't quite up to that level yet. Their sound seems to lie along the dark axis, full of sombre moods, yet the flute, keyboard, and guitar interplay keep the sound from getting too dense and dark — like the lengthy duel between flute and guitar that livens up "Astrazione Cosmica." Still, this could have been quite at-home on the Black Widow label. The band leaves a lot of room to stretch out for soloing, with nearly every track breaking the ten minute mark. Overall, a very promising band that hopefully we'll be hearing more from.