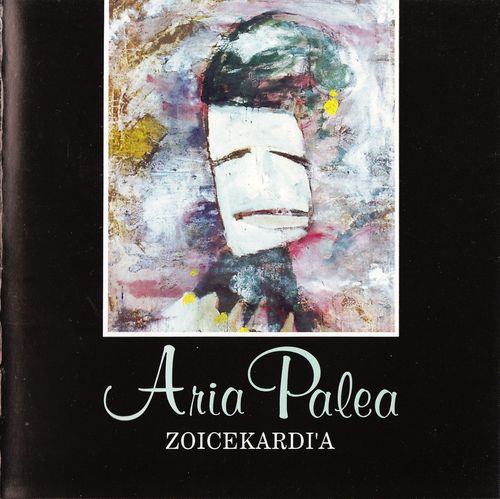 In fact what begins as a pretty bizarre sounding album, with the bassist making weird laughs, sound effects, assumed voices, and whispered lyrics for over two minutes, turns out to be one of the freshest sounding new Italian bands I've heard in some time. The band – a quintet of bass, guitar, drums, flute, and dedicated vocalist – then launches off into a sweet four minute jazz guitar driven instrumental. Then they succeed in showing that at least some of their roots are firmly planted in the psychedelic blues-rock of the late 60s / early 70s, with an aggressive wandering spirit and nice jazzy touches added by flautist Gianluca Milanese. Then the band moves on to "Verso La Foresta," a beautiful acoustic guitar and flute piece that constantly reminds the listener that Aria Palea is indeed is an Italian band. Hints of Zep, early Tull and other early 70s keyboard-less bands mix freely with that classic seventies Italian sound of bands like Osanna to make a rich and ever-surprising blend of styles, both gentle and heavy. The 12-minute title track closes the album nicely and covers a lot of territory, from its psychy beginnings to an edgy center-section that could almost pass for Bi Kyo Ran, into wild frenzied guitar and flute interchanges. If prog's 70s roots don't make you run for cover, then this album should most certainly be on your list. Recommended!