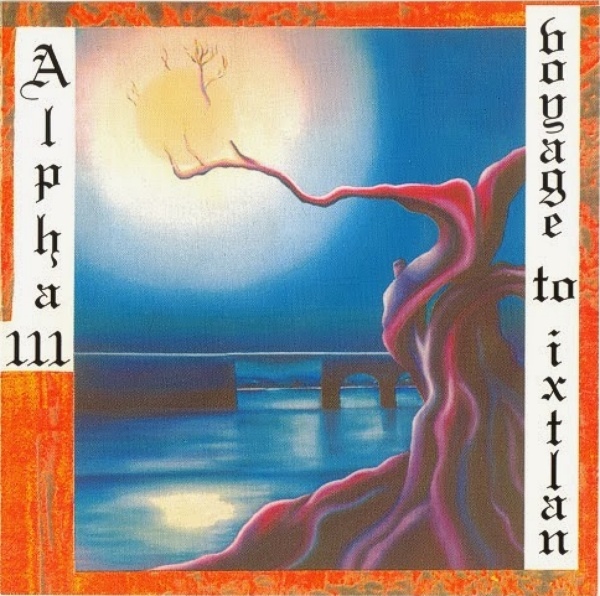 Amir Cantusio Jr's Alpha III project has been a Brazilian mainstay since the early 80s. Voyage to Ixtlan is Cantusio's eighth album under this name and has gone from independent productions to Mellow for his first CD release. In all truth, Alpha III's previous albums were either mediocre or worse. His early releases like Sombras or Agartha were possibly his best – electronic / symphonic efforts of few distinguishing characteristics that got fewer as time went on. Voyage to Ixtlan, however is a much different affair, a collection of studio improvisations from 1990 (except one from 1985) in a space rock vein – you know that stoned-in-the-studio feel with heavy shades of Ozric, Gong, Ash Ra, and Tangerine Dream. If you're a musician who remembers those types of sessions, then music like this may either be nostalgic or too close for comfort. Those into the Ozric free-form space rock vein would probably be pleasantly surprised. This is definitely Alpha III's best release to this date although there has been one since released (The Edge) that should be reviewed in a later installment.