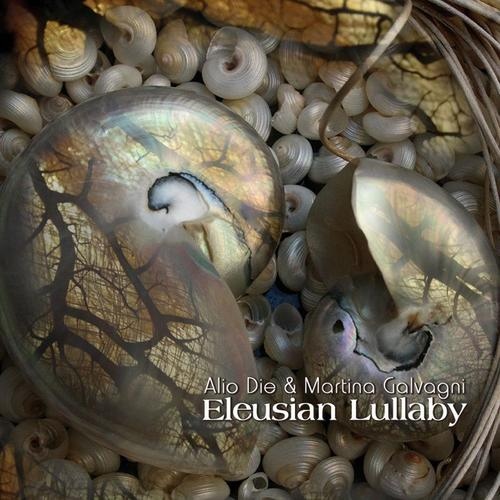 Largely pelagic, the three pieces that comprise Eleusian Lullaby are suffused with slowly moving timbral shifts occurring inside an amoebic suspension of sources that now and then yield up a sustained female voice, a demure kalimba stroke, field recordings and other acoustic amorphousness. Tranquil and lush, the elements disassemble and congeal with lava-lamp predictability. The tonal style seems to have one foot firmly planted in the sadly imagined jazz-inflected music of alien cultures one repeatedly encounters scattered through the galaxies visited during the original Star Trek series, the other seeking purchase in the deep, soft banks of rehearsal outs by Dead Can Dance. The temptation would be to compare these three long pieces to the still growing catalog of drone music, but it really doesn’t belong there. The music here is usually built on a ground, not unlike many examples of Early Music. But unlike Early Music, there is a profound sense of self-indulgence shaping the compositions, seemingly very organic and perhaps partly improvised. Sustain and drone are technically different ideas and, Eleusian Lullaby shows no indication of either the restraint or minimalism of drone work, opting for an unadulterated and consonant emotionalism, one that seems headed for an addiction to sedatives. What’s the best boat to set out in? At the risk of offending Arthur Rimbaud, probably Le Bateau Ivre.