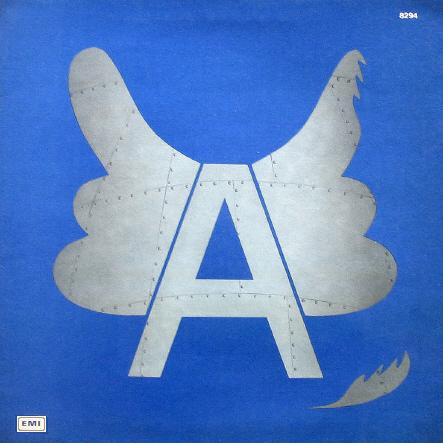 No big surprises here, just another keyboards / bass / drums (plus occasional guitar) trio working in a well-worn style. What Alas brings to the style that is new is a jazzy bent. I'm reminded of the Tony Williams Lifetime at times, it's almost as if Larry Young had taken over the compositional reins of the band and discovered synths. There's also a Latin touch here and there, setting them apart from ELP, Triumvirat, Le Orme et al. Mostly this is thanks to singing keyboardist Gustavo Moretto, who posesses a pleasing (if unremarkable) baritone voice. These tendencies turn up most prevalently on the three-minute "Rincon, mi viejo rincon," which features electric piano as its primary instrument. Over the long instrumental passages of squawking synth and grinding organ of the longer tracks, however, it could be quite easy to mistake this for an European band.