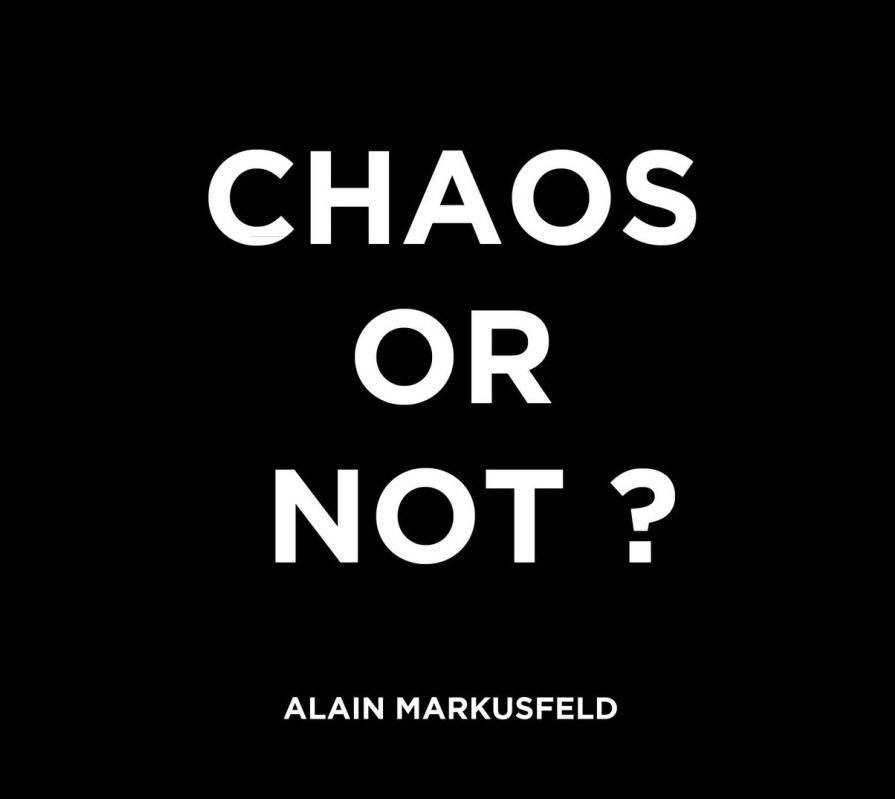 There are changes in musical directions, then there are complete about-faces, and then there are shifts to entirely new musical universes. Markusfeld built a career in the 70s on mind-massaging psychedelic acoustic-electric instrumental guitar rock that was about as strange and unique as anything one might find coming out of France at the time, his four Egg label albums beginning with Le Desert Noir (1977) and Platock (1978) being prime examples of guitar craft. I mean, how many guitarists can retune their instrument right in the middle of a song while they keep on playing? Even in those days he always had a few great piano pieces on each album, a true master multi-instrumentalist. But who would have thought he would ditch the guitar completely for a keyboard-only (along with some brass, woodwind, and percussion) future in an almost alien sounding jazz world? The long silence from the early 80s until a few years ago (his 2012 comeback album Roll over the Eiger Trail) most definitely altered his musical outlook, and while what he is doing today on piano and synths is every bit as innovative as his 70s guitar works, it is as different as night and day. The 19 cuts on Chaos or Not? comprise something just shy of 40 minutes of strange jazz vignettes, most around one to three minutes in length, reminding a bit of some of the cool piano jazz of the late 50s, but without the string bass and drum kit, instead replaced by multiple layers of pianos and synthesizers, with other instruments joining in from time to time. Some of the pieces (mostly toward the last half) are more melodic workouts that tend to make a succinct melodic statement and terminate before they wear out their welcome. The first half of the disc is mostly occupied by the nine-part title suite which asks that very question numerous times in musical terms, many parts of which tend toward the chaotic with near impossible to comprehend rhythms, spider-like melodies played across instruments and abundant switchbacks and changes, all gliding along in a curious jazzy style. Markusfeld plays every instrument masterfully, and there are no other credits here. This is the world where we find Markusfeld, the composer, the arranger, the alchemist, at work in his laboratory today.