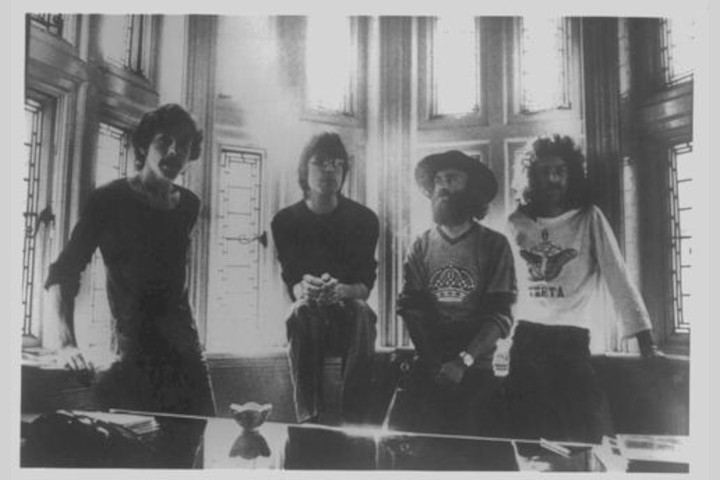 Brand X is a jazz fusion band initially formed in 1974 by Percy Jones (bass), John Goodsall (guitar), Robin Lumley (keyboards), and Phil Collins, though Pete Bonas (guitar) and John Dillon (drums) were also early members, due in part to Collins' commitments with Genesis. The band has been through many different formations, even featuring varying personnel on individual albums, with Goodsall being the sole constant and Jones a steady member until 2020, though he shared bass duties with John Giblin at times. Morris Pert was a member from 1977 to 1979, and other members have included Kenwood Dennard (drums), Chuck Burgi (drums), Pete Robinson (keyboards), Mike Clark (drums), Pierre Moerlen (drums), Frank Katz (drums), Marc Wagnon (mallets, percussion), Danny Wilding (flute), and others. Goodsall also fronted a group called Brand X II with Doug Lunn and Nick D'Virgilio.