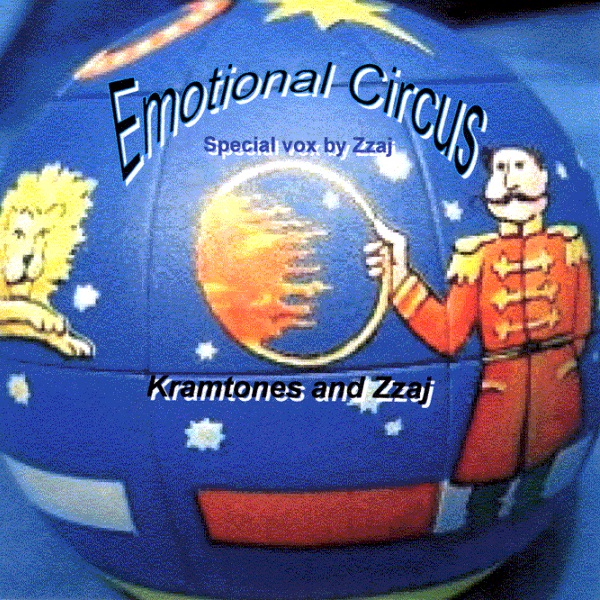 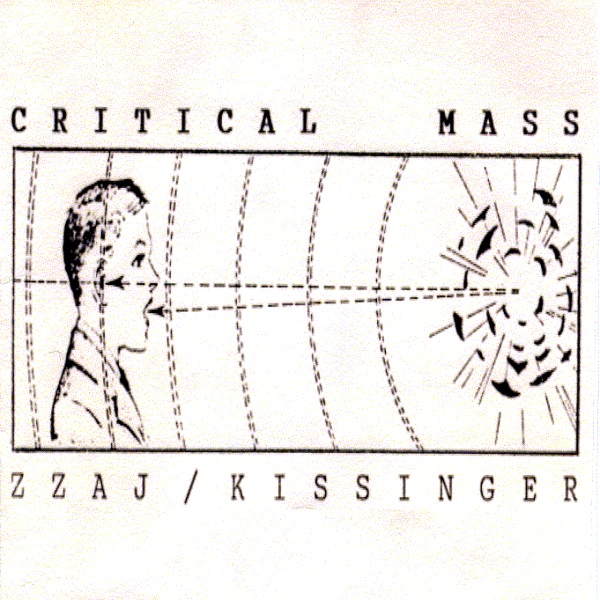 Rotcod Zzaj is a do-it-yourself musician who produces his own cassettes, right down to the home-made packaging and the handwriting on the labels. Working in collaboration with other musicians, he produces a dreamy yet highly experimental music residing somewhere between improvisational jazz and modern electronics. Most of the pieces are fairly short — in the four to five minute range, and sound more 'constructed' rather than composed, finding an idea within a given area and working with it and around it as the material develops, changes, and eventually self-destructs. These sonic explorations are usually instrumental, employing synths, bass, drums and percussion, and other unidentifiable sounds (probably synths or processed guitars). When vocals are employed, they are usually multiple spoken overdubs, words swirling in and out of focus while the music grows around it, becoming essentially another instrument. Occasionally something can be understood, a word here or there, but in general the voice is just another part of this surrealistic stew. Both albums are full length 90-minute cassettes, and they move through a lot of different territory, like constantly evolving soundtracks to a long night of very strange dreams. Emotional Circus tends to be the more explorative of the two, while Critical Mass may be a bit more composed or arranged, and would likely appeal more to the listener coming from a progressive rock direction — but keep in mind, this is not rock or anything even remotely resembling it, but more of a pure sonic adventure. My only gripe is that the sound quality is more or less substandard, being quite bassy most of the time. I usually find myself wanting to hear the music more clearly. Perhaps the best material here should be collected and given a proper release.