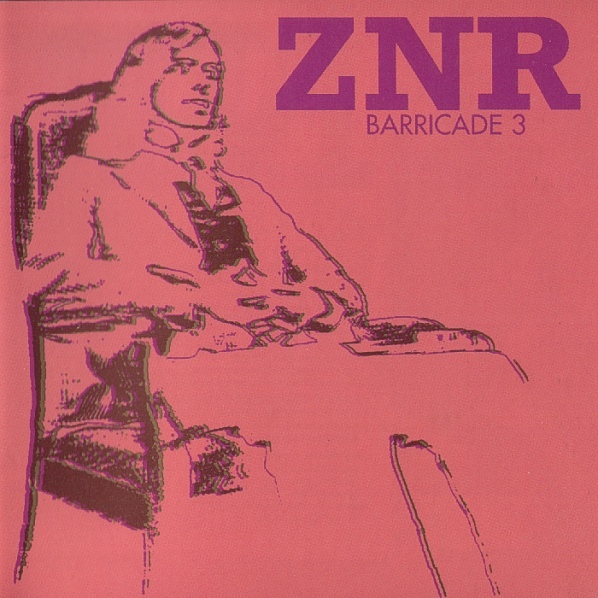 Made up of the duo team Joseph Racaille and Hector Zazou, ZNR were pushing the fringe with this release in '77. Even by today's standards, this music is very avant garde. The formula is fairly simple, though. Take a simple, very classically-based melody, and layer it with strongly constrasting elements (noises, sounds, squeeks, bleeps, blurbs). The effect is somewhat unsettling, particularly when the main themes are so basic, and so minimal in their performance. Racaille performs on acoustic and electric pianos, and the ARP 2600 (used both for themes and for noises/effects). Zazou (the writer of 70% of the material) performs on the ARP and piano as well, but also adds the VCS3, bass, violin, and clarinet to the mix. There are four guest performers, on such instruments as guitar, percussion, and woodwinds, but the style never changes – always minimalist and sparse. A very interesting listen, but will be best enjoyed by those interested in the very avant garde forms of modern classical and electronic music.