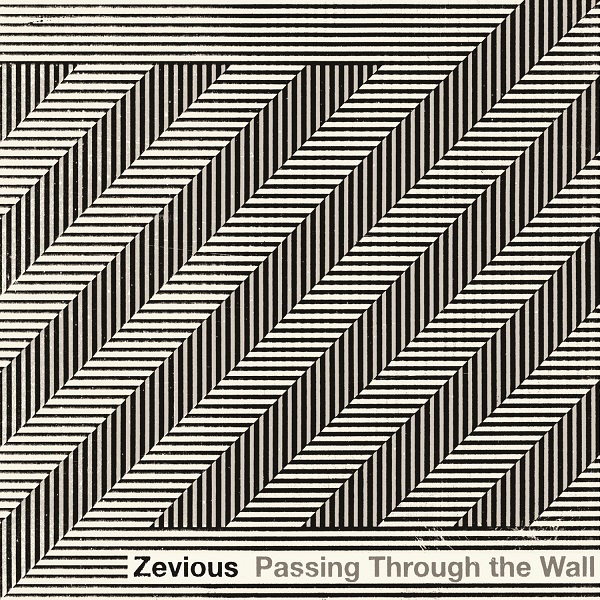 As someone who's been listening to progressive music since back in the 70s, when I first heard the style called "math-rock" in the 90s, it was apparent to me that King Crimson was a heavy influence. I have since met young musicians immersed in the style who claim to have never heard King Crimson. They are inspired by the first generation of math-rockers — in much the same way that many rockers of the 80s were inspired by the popular bands of the 70s and didn't really know the pioneers of the 60s, let alone the bluesmen who really invented much of rock music. Anyway, all that serves as an introduction to Zevious, whose music could be described as a flavor of math-rock, with the technical complexity that implies. Their resemblance to King Crimson is perhaps a bit more direct than some of their peers like Don Caballero or Battles. This comes courtesy of the guitar's fondness for dissonant voicings, and the overall propensity of angular rhythms (this is the Crimson of Thrak, not Discipline or Larks' Tongues). In some ways I would say that Passing through the Wall is kind of like a set of instrumental tunes written for Thrak performed by the Red-era band. The trio's roots in jazz come out in the way the rhythms flow and in Jeff Eber's drumming (in much the same way that Bruford's jazz tendencies colored even Crimson's heaviest riffs — not that Eber sounds at all like Bruford). Johnny DeBlasse plays bass aggressively, with a distorted edge to his notes that really means business. And in any instrumental guitar trio, it's the guitar that makes or breaks, and Mike Eber is up to the task. His fondness for distorted dissonance may at times resemble Fripp, but his freewheeling unpredictability (probably a result of his jazz roots) throws a monkey wrench into any questions about emulation. So rather than a noisy Crimson copycat band, Zevious is a "recommended if you like" band. And this CD has plenty of substance for those who prefer their music with minimal fluff. Meaty stuff!