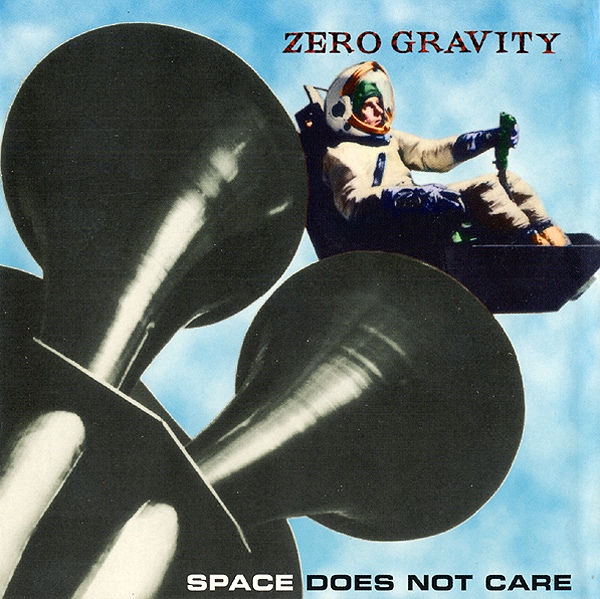 Zero Gravity is the vehicle of one Len del Rio, a recent associate from the Nik Turner camp. Del Rio programs a variety of synths, sequencers, drum machines, samples, and other electronics, while Tommy Grenas adds even more synths, sampled voices, and a bit of guitar. The main thrust of the album is squarely in the techno-ambient space realm, propelled by dancebeats and repetitive cyclical sonic events, apparently based more on clever programming than on any real sense of musicianship. While much of what's here might be a perfect soundtrack to groove with while you're frying, it offers little in the way of real cerebral liberation, the dancebeats and repetition acting as an anchor to the wandering imagination. With that said, it's enjoyable enough in a purely psychedelic sense, and in fact does have some very trippy moments, mostly tied in with the two long tracks "Mental Atmospheres" and "We're Tumbling, End over End," but scattered throughout the other tracks as well. Del Rio is a master of textures, and for the type of music he's striving to produce here, he's done a splendid job. Many will enjoy this, just don't expect to be challenged by it.