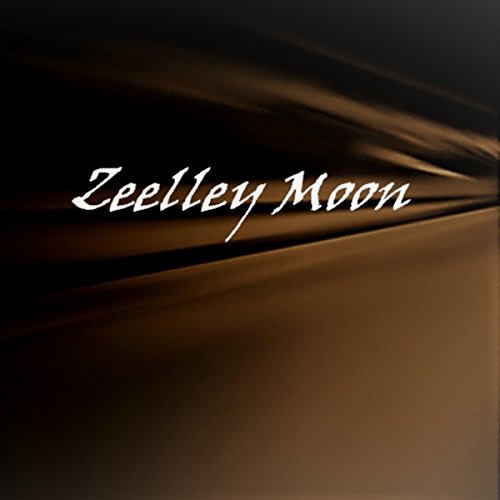 Patrick Molesworth is the composer, arranger, keyboardist and singer behind the band named Zeelley Moon, and this is the band’s debut album, released in the UK in 2017, and released in the USA in 2018. The band varies from track to track (an opening instrumental and nine excellent vocal tracks that follow), Molesworth is the common thread across all. Guitarists include Tony Dubinski (electric and acoustic) and Geoff Bolam (who also handles bass on some tracks), bassist Tony Dodd, drummers Nobby Birch, Mike Bennett, and Manna Ash. Also featured is backing vocalist Esta B. Daley (on one track only, Molesworth capably handles most of the harmony vocals himself), and various others offering spoken contributions. Why so many different musicians? My understanding is that work on the album began way back in 2012, six years total in the making, during which time there was some turnover in the band membership; but that happens, and the show must go on. Molesworth is a great singer and his compositions and arrangements are impressive to say the least, songcraft that is very much rooted in 70s style melodic rock, influenced by a number of artists with solid progressive cred, though I wouldn’t call Zeelley Moon progressive rock as such, It’s a little too ear-friendly to be prog, and that’s not a knock, but a simple recognition that this music has a much wider appeal. The lyrics are intelligent and thought provoking. As I listen I am often reminded of some of the best rock from that period, first and foremost Supertramp, but also The Alan Parsons Project, Al Stewart, and Camel in their post Snow Goose period. While the music is impressive, mention must also be made of the packaging: the disc is packaged in a CD sized hardbound book, each page with a full photo and lyrics overlaid (and large enough to be read and followed along), the inside back cover being the plastic CD tray. Hopefully the follow-up doesn’t take another six years.