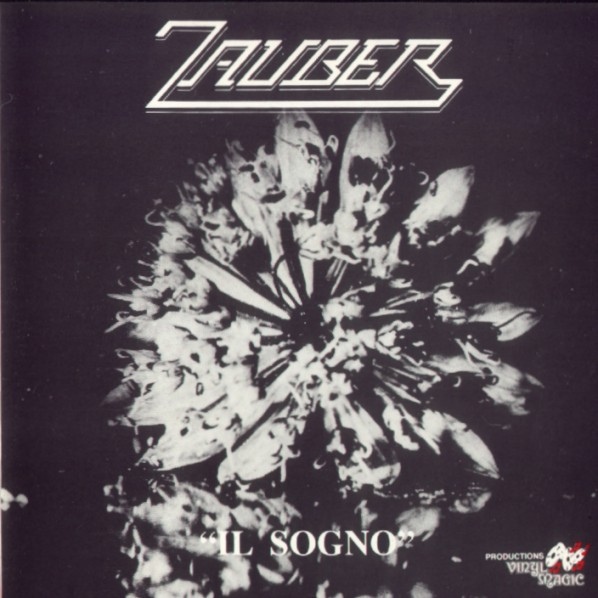 Here is another rarity from the vaults. Zauber was a five-piece who produced only this single album in the late seventies, until their recent reformation (see Mike's New Italian article in issue #4) in the 90s. The orientation here is a more folk styled, using acoustic guitars, flute, metallophones, organ, piano, bass, drums, and vocals on about half the tracks. The music moves well and covers a lot of territory, and does up and rock at times. Vocalist Liliana Bodini handles the job well, reminding somewhat of Renate Knaup (Amon Düül II), and the composition on the vocal tracks allows plenty of room for instrumental flights. Unfortunately, this CD was either mastered from vinyl or extremely thin master tapes with little enhancement: faint telltale crackling can be heard during some of the quieter passages, and the overall mix is frequently very bass-end heavy.