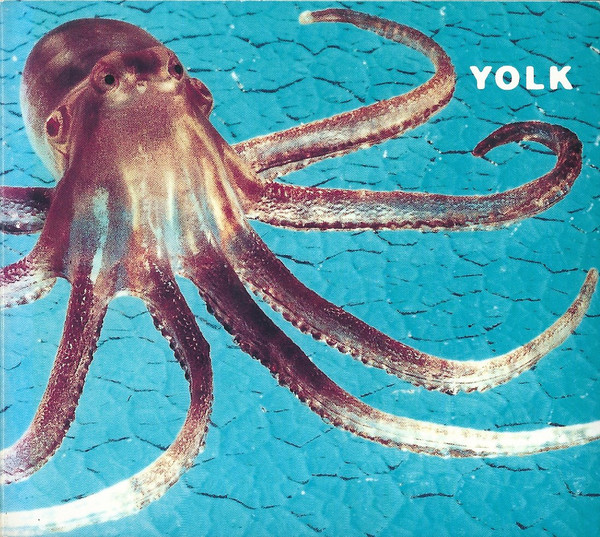 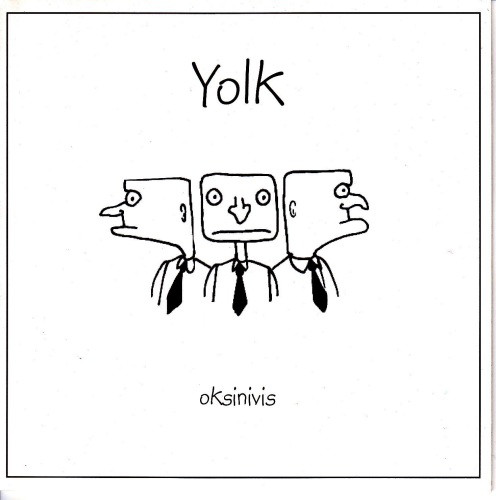 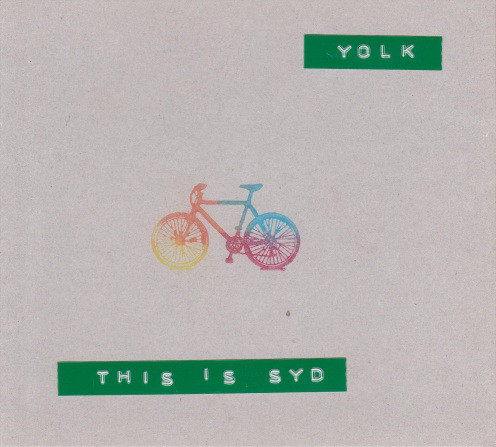 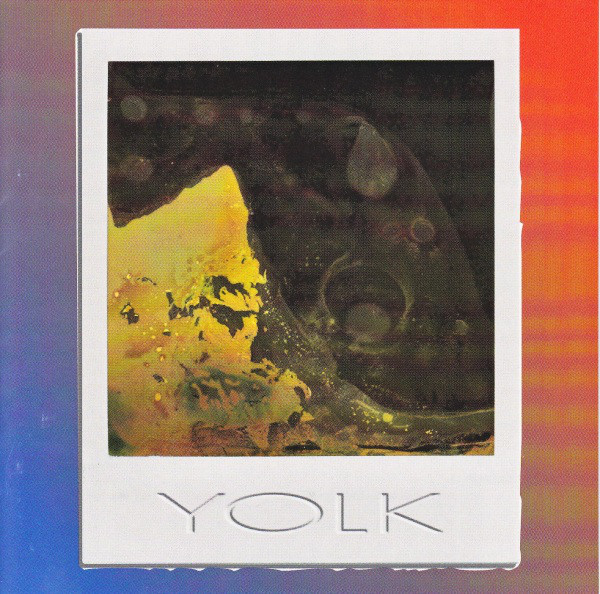 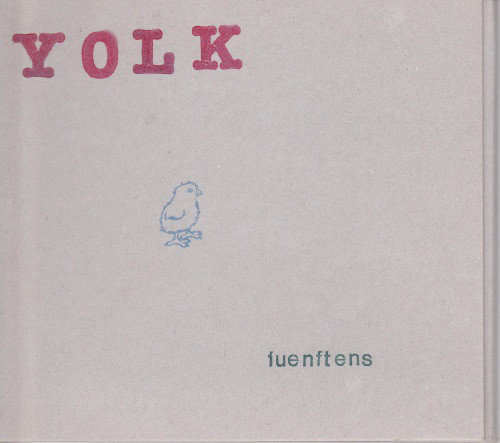 This excellent Swiss band has been kicking around since the early 90s (not to be confused with another Yolk from NYC – we reviewed one of NYC Yolk’s live shows back in issue #11) but they have so far kept a fairly low profile in the States, only recently being picked up for distribution by some of the main mail-order guys. To further confuse matters, all of their first four discs are simply titled Yolk; this review picks up with the band’s third release – often referred to as Octopus (from the first song and cover art) or Die Dritte. Their sound is a powerful rock synthesis with strong influences from some of the best of the progressive era: King Crimson, Zappa, The Beatles, early Floyd, and Van der Graaf Generator all figure in prominently, among others, as well as some 60s/70s jazz styings, and some contemporary bands too. All of these influences are fluidly juxtaposed and result in something that is completely listenable, instantly likeable, and yet challenging enough to remain interesting. One quick listen to the third album will bear this out – its almost universal sense of stylistic variety makes for some very interesting rock based workouts, definitely bearing the complexity, shifting moods, quirkiness and virtuosity that is progressive rock in the broadest sense.

The core band is a trio of guitar + banjo, bass, and drums + keyboards + mallets, with drummer Rémy Sträuli providing most of the vocals; add to this numerous guests on trumpet, violin, saxes, and other instruments, and as such the band is able to come up with a wealth of different sonic palettes that support their wide range of musical concepts. The fourth album (Die Vierte) takes the vocals a step further with harmonies and treatments, giving that disc an added dimension; lyrics are in both English and Swiss, and all three members share in the songwriting. In addition, the band arranges a couple pieces by Cuban guitarist / composer Leo Brouwer (“Musica Incidental Campesina” and “Micropiezas”) giving both a somewhat twisted math-rock treatment; bassist Beat Burkhardt does a commendable job handling the counterpoint parts of the guitar duets. Overall, the fourth Yolk is a bit different than the third, but equally compelling.

The EP Oksinivis marks the departure of guitarist Willi Riechsteiner, and replacement by new guitarist Chasper Wanner, also doubling on voice. Most of the five cuts display a more hard edged rocking sound, with none of the guest musicians of the previous releases. The exception (isn’t there is always at least one?) is the track “Canterbury Scene,” a tribute that drifts along in happy-go-lucky fashion like some early 70s Richard Sinclair tune, taking a decidedly non-rocking approach. On the remaining four we get all the same inventive quirkiness as before, but this time without the saxes, horns and so on.

Two years later, by the time their Syd Barrett tribute This Is Syd, Wanner was already gone and two new guitarists, Jaro Milko and Steff Strittmatter, were on board, the latter providing vocals as well, along with Sträuli. It also seems to mark the end of the band’s affiliation with record labels, at least temporarily, as both this and 2003’s Fuenftens are (so far) only available on privately released CDRs from the band. The disc features 17 tracks of Barrett brilliance, all given the unmistakable Yolk treatment; many favorites are included here from Floyd days and the solo albums that followed: “Scream Thy Last Scream,” “Mathilda Mother,” “No Good Trying,” “Octopus,” “See Emily Play,” “Word Song,” “Lucifer Sam,” plus many more. While not strictly a Barrett composition, “Interstellar Overdrive” is included in the set and ups the ante while offering the guitarists plenty of neck-room. Anyone who is a fan of early Floyd and Barrett will definitely want to pick this one up.

Fuenftens means Fifth, and if one considers that it’s the fifth full length disc of their own material, then that justifies the title. There’s plenty of great stuff on this one, as usual, and the band seems confident enough to pull it off without all the extra players, hence it tends to rock a bit harder – more raw and aggressive. Several tunes skirt and flirt with the style of 80s Crimson to more recent math rock (“Korinthenkakker” and “Fischer’s Fripp”), while a few others combine the Barrett and Beatles brand of lyrical melodicism with an almost restless punk energy (“Friedensfuerst,” “Teachers Wife,” and “Dussel Duck”) that retains much of the twisted vision and complexity, making for a refreshing and fun ride that avoids all of the typical overblown prog pitfalls. “F’tang Surf” combines an impressive rockin’ surf-guitar style with some futuristic lyrics, while an interesting take on Satie’s “Gymnopédie #3” is performed entirely on some sort of Kalimba or thumb piano. But the attention getter here is perhaps the most tweaked and twisted version ever of “21st Century Schizoid Man,” with its electronic and treated vocal sections, yet it still remains true to the energy and chaotic frenzy of the 1969 original. All taken, an outstanding disc that, together with these four previous releases, should offer the discriminating listener something beyond the usual fare. Recommended.