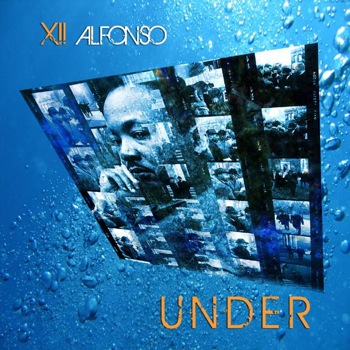 Apparently taking a break from their three-part tribute to painter Claude Monet, this French band has put out this lush instrumental concept album. You might typically say that an instrumental concept album is not really a concept album at all, since if you changed the titles, the concept would be completely altered without changing a note of the music. In this case, you would only be partly right; the music includes a lot of taped voices and other sounds, some of them quite lengthy, such as a large portion of Martin Luther King, Jr.'s "I Have a Dream" speech. Others include a reporter's description of Hiroshima after the bomb was dropped and a tedious scene from an old movie or TV show where a man claiming to be a law enforcement officer tries to convince a little boy. You get the concept now? Me neither. None of the recordings are credited, which seems a likely violation of copyright in some cases, but it's not my place to judge that. Anyway, the music on its own is interesting enough, ranging pretty widely, including mellow jazz with acoustic guitar, electronic ambiance, occasional flashes of progressive rock, and various kinds of world music. I'm reminded of Camel and mid-70s Jade Warrior. Normally I admire stylistic variety, but in this case, ironically for a concept album, the music is wandering and unfocused, pleasant but not memorable.