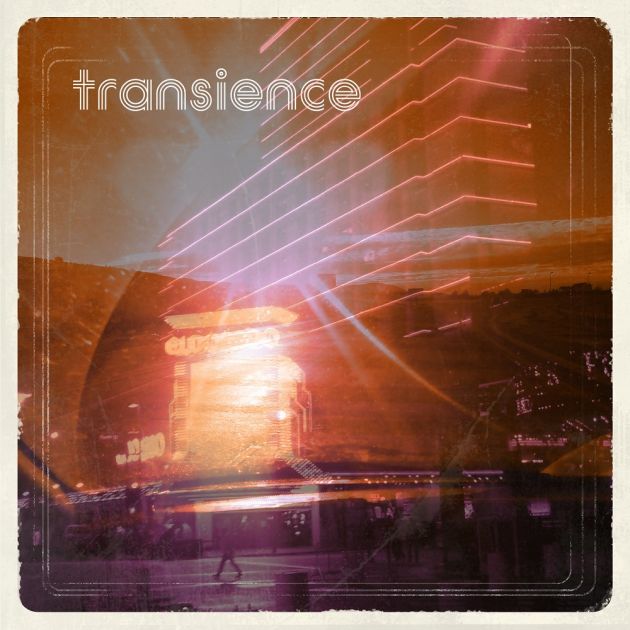 Almost a year after his previous album, Eric Goulden AKA Wreckless Eric, released Transience on May 17, 2019. Whereas his previous album had a Bowie / Bill Nelson flavor, Transience wanders into trippy psych-pop territory. The enchanting eight tracks recall to mind a variety of influences. “Father of the Man” is a pleasant catchy psych-pop tune with jangling guitars, though not quite like The Byrds. “Strange Locomotion” and “The Half of It” remind me of The Kinks, especially their song “Celluloid Heroes.” And “The Half of It” has a beautiful slow trippy break in the middle of the song. “Dead End” is another trippy psych-pop song with some sustained organ notes. Then we encounter the engaging “Creepy People (In the Middle of the NIght)” that has a poppy new wave sound and chords that conjure images of Roxy Music and Brian Eno. “Tiny House” is a garage rock tune resembling the Velvet Underground and Lou Reed. “Indelible Stain” is a lo-fi hypnotic garage rock song with jangling guitars that contribute to its West Coast sound, taking me back to Jefferson Airplane’s live album Bless Its Pointed Little Head. And the album closes with “California / Handyman” that is rough around the edges much like Syd Barrrett’s Opel, but far trippier. If you are looking for some contemporary music that takes you back 50 years, then check out Transience.