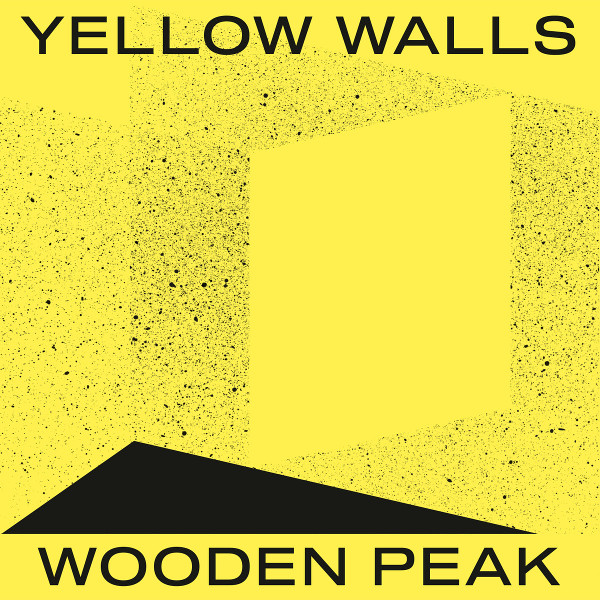 Yellow Walls seems to me like an application of the attitude which produced albums like After the Heat to modern pop music. Wooden Peak is a duo using a combination of guitar and percussion with electronic sounds to assemble what might be called minimalist pop — simple, tuneful songs with backing consisting of sparse instrumentation. This kind of arrangement is tricky to pull off, as it doesn’t rely on lots of activity to keep the listener’s interest. Each simple part must be handled just right, or it just sounds like they just don’t have many ideas. For most of the songs, guitar parts provide the backing for the vocal melodies, and beyond that there are very simple keyboard parts, sparse drums or percussion, and a lot of atmosphere. These pieces are assembled with great attention to detail, and they let the notes occupy more space than you might expect, courtesy of treatments and effects. The guitar parts rarely involve more than a couple of notes at a time (rather than full chords), and do occasionally feature finger-picking, though not at a very fast speed. There are no touches of dissonance, but the sparse arrangements save the music from overt sweetness. Angst and aggression have no place in Wooden Peak’s music, so it works well as an antidote to a world filled with those emotions.