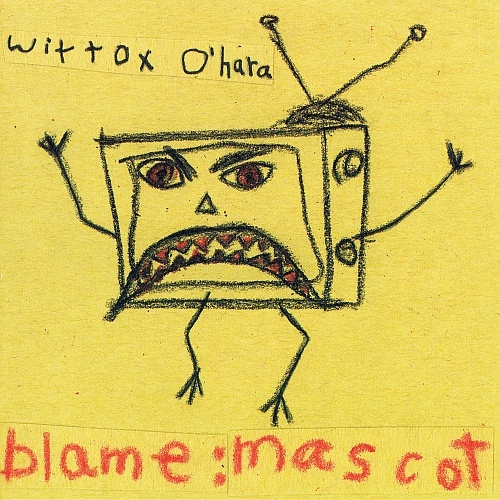 This is the second album by the Canadian guitarist, and although it’s getting a bit moldy by now, it does deserve a mention here. O’Hara plays electric and acoustic guitars, and also programs bass, drums, and percussion. He is assisted by others on electric violin and saxophones. The percussion tends to be for effect rather than to provide the rhythm, although some tracks such as “Hemophiliac Love” have fairly heavy use of vibes. The combination of these tonal colors is fairly innovative, leading to a sound that can be both full and sparse, and often alternates between the two as a means of providing tension. O’Hara seems to prefer the acoustic guitar, but his forays into the electric territory sometimes take on a Frippian air, which, when combined with the electric violin, might summon comparisons to mid-period Crim with a touch of RIO or musique actuelle. The musique actuelle comparison might be the most apt, as the compositions give off an air of offbeat fun, while being engaging on a serious level. One of the best releases from Canada in recent years, and strongly recommended.