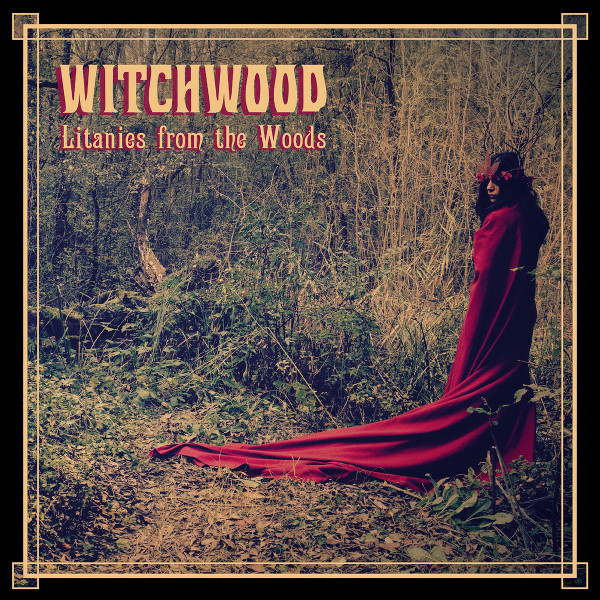 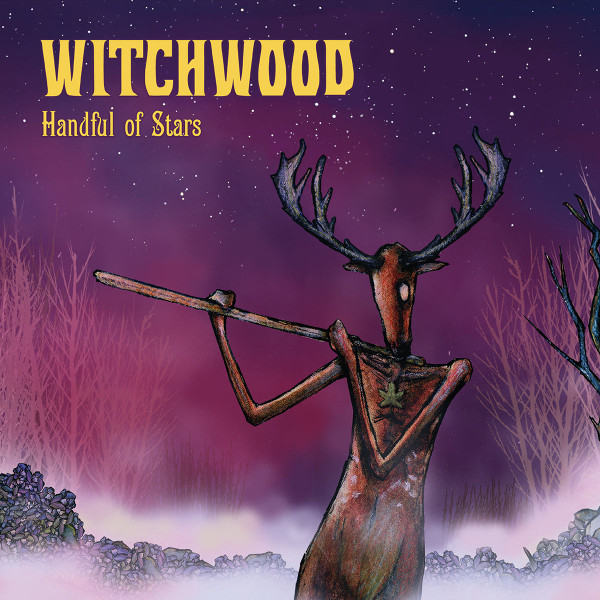 This Italian band has a history that goes back to a precursor band called Buttered Bacon Biscuits, a name presumably paying homage to a love of Southern rock along the lines of Lynyrd Skynyrd. Witchwood is not only a better name, but more appropriate, given that Southern rock is really only a minor influence on their sound. If I had to pick the closest reference, it would most certainly be Uriah Heep’s first four or five albums, though the addition of flute will inevitably call Jethro Tull to mind. Litanies from the Woods, their 2LP debut from 2015, starts with a lonesome guitar riff, bluesy and foreboding, with a classic organ sound backing it, then the drums kick in, and you’ve got a rousing 70s rock song that could have come off Look at Yourself, with powerful vocals and killer overdriven organ. They absolutely nail the retro sound without sounding too derivative, and they seal the deal by dropping into a quieter interlude with a flute solo in the middle of the song. Lots of bands are doing the 70s hard rock thing these days, but Witchwood is definitely top-of-the-heap material. The vocals of Riccardo dal Pane are certainly a highlight, strong in both high and middle registers, with a touch of grit that’s perfect for the music; he also provides some guitar parts, which have the style down pat. Lead guitar is provided by Alessandro Celli, and he’s got elements of Mick Box, Martin Barre, and Jimmy Page in his playing. Stefano Olivi’s organ is the next factor in this formula, and he nails the Ken Hensley / Jon Lord sound, both on rhythm parts and solos. The rhythm section consists of Luca Celotti (bass on all but one track, where it’s Alessandro Aroni) and Andres Palli (drums and percussion), and they are formidable. Additional percussion and backing vocals fill out the sound nicely, though Samuele Tesoni’s flute only appears occasionally. The rock sound is broken up with more acoustic sections featuring acoustic guitar and mandolin. It’s a fine album, and should be a sure winner for fans of 70s rock that occasionally dips into progressive waters, but only as a seasoning.

Handful of Stars, which originally came out in 2016 but was reissued on vinyl in 2019, sees dal Pane taking on more duties, picking up some of the lead guitar parts with the departure of Celli. Antonino Stella steps in to handle the rest of the guitar work. Olivi, Celotti, Palli, and Tesoni are still on board, so the sound is very much intact. Added to their quality original tunes, they give us a cover of Uriah Heep’s “Rainbow Demon,” proving that the stylistic resemblance is no coincidence, along with an interpretation of Blue Öyster Cult’s “Flaming Telepaths.” At only single-LP length, it’s a more concise statement of their intentions, though with less room to stretch out, and “Mother” is a lovely acoustic tune with lots of flute and Mellotron. It’s another fine album, and sets the stage for their 2020 album, Before the Winter.