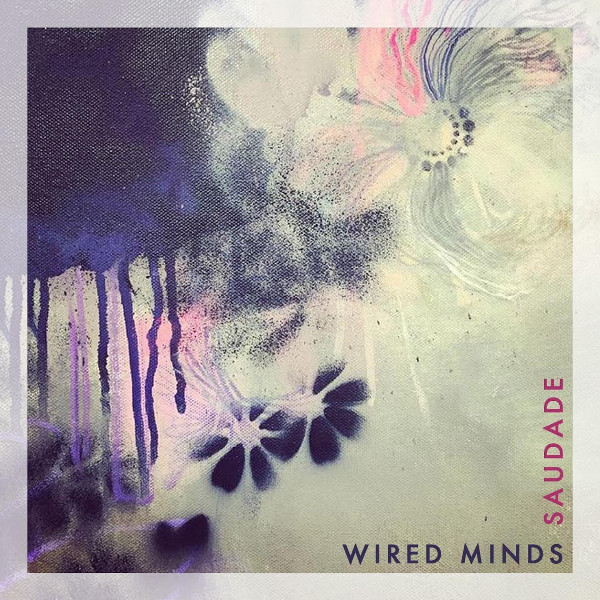 This Chicago band has a somewhat different take on psychedelic rock than many of the band’s we’ve covered here. Rather than (or in addition to) being inspired by 60s bands, they’ve got a healthy dose of later psych-influenced bands like Chameleons, The Church, and a bit of the Paisley Underground like Rain Parade or The Three O’Clock. Given that this is a sound you don’t hear every day, there’s a freshness to it, and the writing is good enough that it doesn’t sound simply derivative. You’ve got soaring vocal melodies, chiming guitars, a wall of keyboards, and enough reverb to give it a gauzy haze but not so much that it turns to mush. All three songs are enjoyable, but I’ll give a slight edge to the lead-off, “Victoria.” It’s the most energetic of the bunch, and has a catchy vocal melody backed by a nice counter-melody on the synth. “Strange Kind of Love” is also a winner, wisely dropping down to just the bass and drums at times, giving us a break from the wall of sound that’s usually present. Wired Minds is a band worth keeping an eye (or ear) on, an exponent of a style that still has life left in it even though it’s not much heard these days.