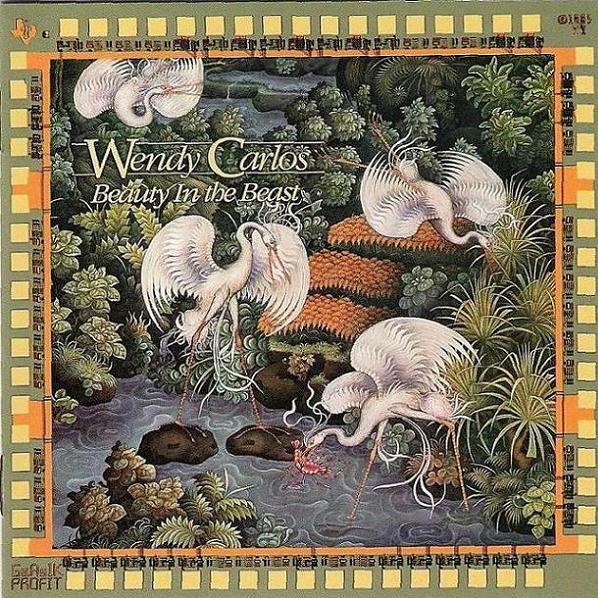 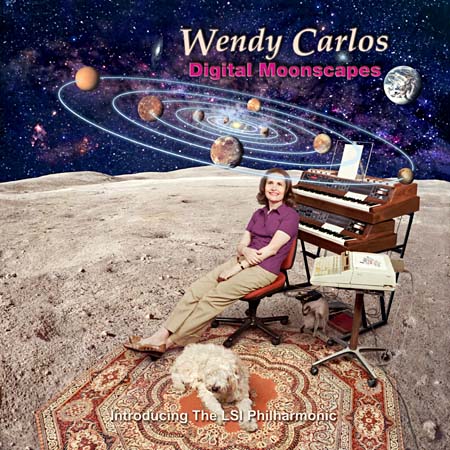 One of the shortcomings of electronic music is that no matter how sophisticated the hardware and software have become, it can’t approach natural instrumentation for the wealth of detail in sound and precise control that a master musician has over an instrument, be it a stringed instrument with infinite shadings of bow control, a woodwind with gradations of breath, brass with embouchure and tongue, or any of a thousand other possibilities. This kind of subtlety happens naturally as part of the playing on a natural instrument, but with an electronic sound source, instinctive touch is converted to deliberate planning, which is a very different thing. Not only are most electronic instruments not capable of as many shadings of expression as acoustic ones, but most composers and performers of electronic music are not inclined to make the effort to individually tweak every single note. Back in the 80s, Wendy Carlos, always a pioneer in electronic music, attempted to achieve some of the richness of natural instruments with something she called the LSI (for Large Scale Integration) Philharmonic, a system of digital synthesis giving the performer control of virtually every aspect of the sound. Her first project involving the system was the “replica” orchestra of Digital Moonscapes, which consists of two space-oriented suites: “Cosmological Impressions” and “Moonscapes.” In the liner notes, Carlos makes the case for considering it a replica of an orchestra rather than a replacement or recreation. The music sticks to things that could be played by a real orchestra, ranging in style from classical to modern, rather like movie soundtrack music. The second project was a very different animal, so to speak. Given the type of control available, why should sounds be confined to the replication of existing instruments? Beauty in the Beast takes the technology a step further, allowing the sounds to be designed from the ground up, envelope, tuning, every nuance. The music breaks away from the conventions of European classical music and western scales, being built on rhythmic patterns and tone colors, presenting a sound unlike anything I’ve heard before or since, sometimes a bit like gamelan music, often edgy, and usually sounding a little “out of tune” to a trained (i.e.– prejudiced) ear. Digital Moonscapes is an interesting experiment, partly successful; Beauty in the Beast is an astonishing record of true innovation.