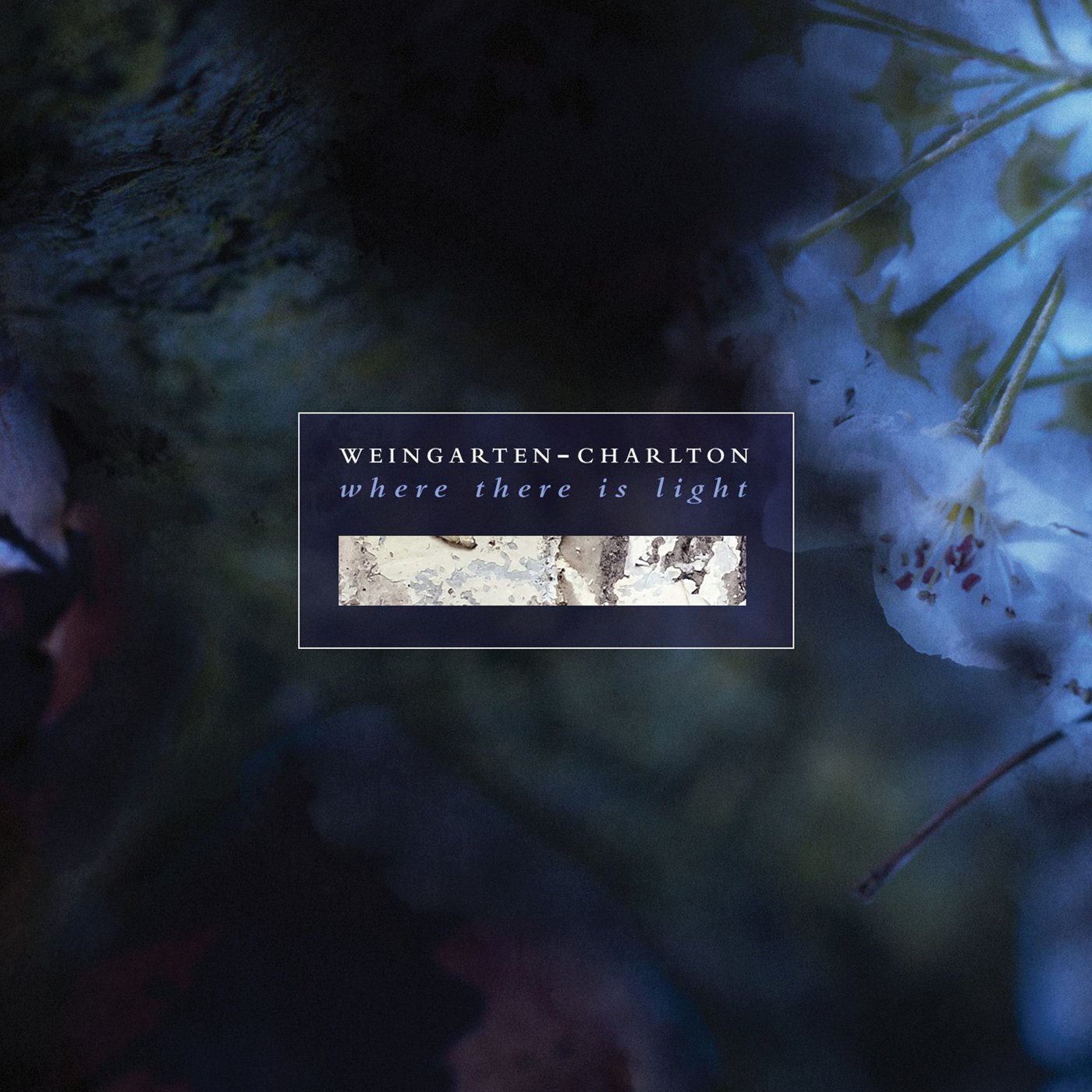 This appropriately titled collaboration between guitarist Carl Weingarten and improvisational pianist Catherine Marie Charlton is at once expressive, transcendent, and organic, bringing together the best of both artists in a complimentary, ambient and subtly dreamlike experience. Charlton, with close to ten releases of improvisational piano in her solo catalog, performs exclusively on a Steinway B acoustic here, punctuating bursts of melodic richness with spacious studio ambience, often vaguely hinting of classical impressionist and jazz elements, but folding those influences into something she can call her own. Weingarten has literally dozens of releases, probably even more if one counts the collaborations with other artists and early endeavors with his band Delay Tactics. While he is a master of ambient electric guitar stylings, enhanced by looping and eBow techniques, here he has masterfully cast his style into a sea of acoustic studio ambience to match the sonic environment of Charlton’s piano, carefully enveloping and caressing her notes with a warm blanket of processed electric guitar. At other times, it’s Weingarten who is in the driver’s seat with Charlton’s piano power strengthening the structures and bottom end. And speaking of bottom end, Michael Manring provides superb fretless bass accompaniment on two of the album’s eight tracks. Clearly this is something new for Charlon and Weingarten that marks a foray into new sonic territory for both.