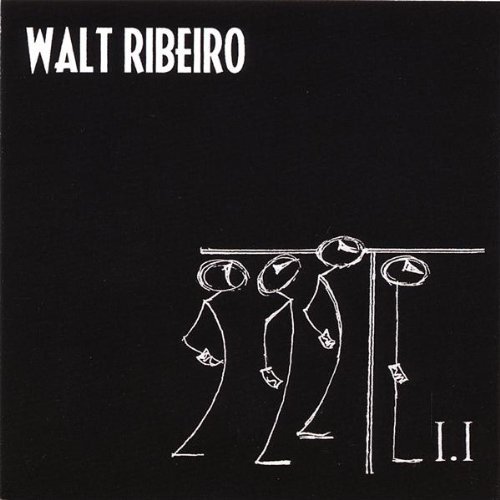 Walt Ribeiro is an American composer in his early 20s, influenced both by classical music and modern rock. I.I is probably best described as post-modern classical music. It consists of twelve pieces, seven orchestral, three for string quartet, and two for piano. Nothing is performed by actual musicians, but was instead realized using software such as Sibelius, MOTU's Digital Performer, and East West Quantum Leap Gold XP. I have heard a lot of "MIDI music" in my time and it pretty well all sounded like crap, but I have to say that the technology has come a long way. The orchestral pieces really do sound like they were recorded by an orchestra. The main melody is quite minimal; consisting of the notes E-E-F-E as Ribeiro says. Ribeiro does all the standard compositional tricks and variations on this melody, but this said the main drawing points of the orchestral pieces is the orchestration itself, the variation in dynamics, the evocative moods. The listener will not find the kind of harmonic progressions and variation that would be present in a symphonic movement. So while this is an enjoyable listening experience, and a victory that this kind of album could be made at all without a studio, I think it would benefit from a bit more depth. If the compositions could match the arranging this would be fantastic, but I can still give a thumbs up to open-minded classical music fans regardless.